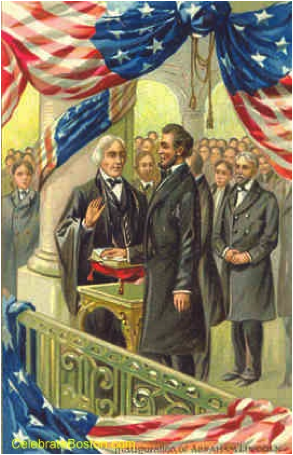 compiled by Michael Josephson. Here’s my list of 20 greatest inauguration quotes ever. 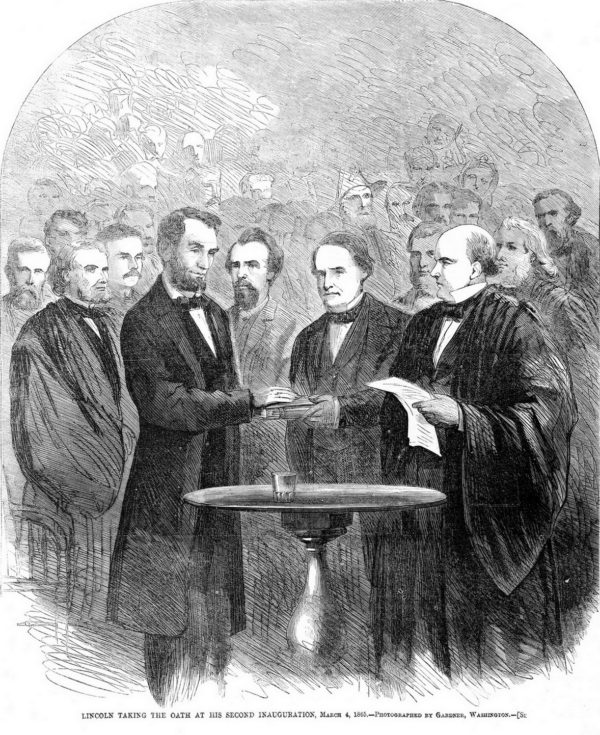 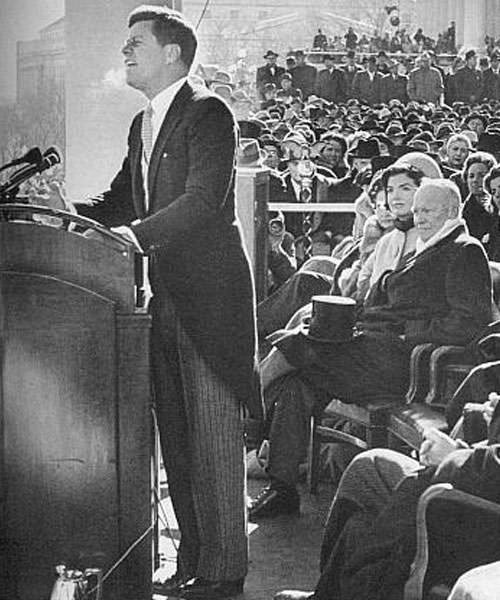 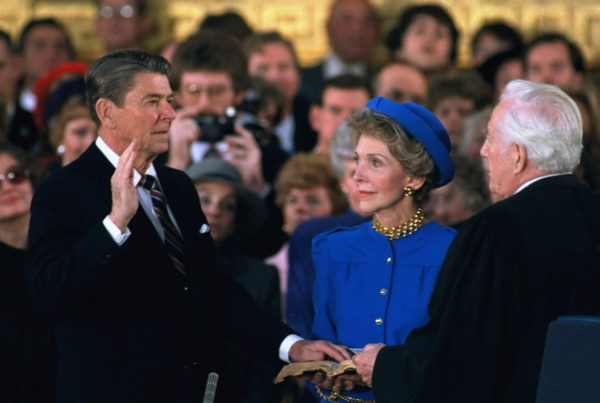 18. There is nothing wrong with America that cannot be cured by what is right with America. 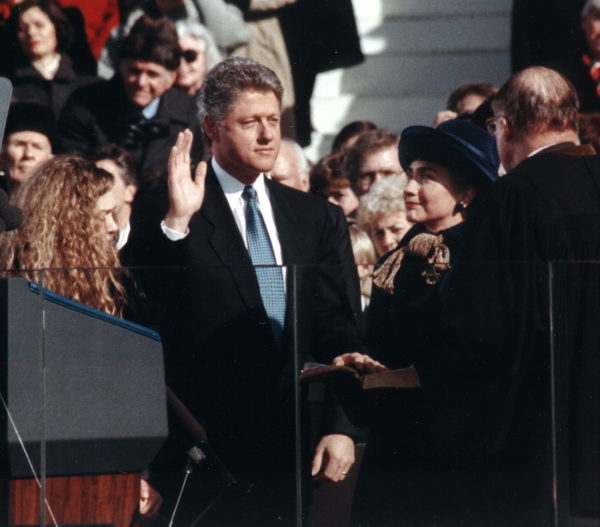