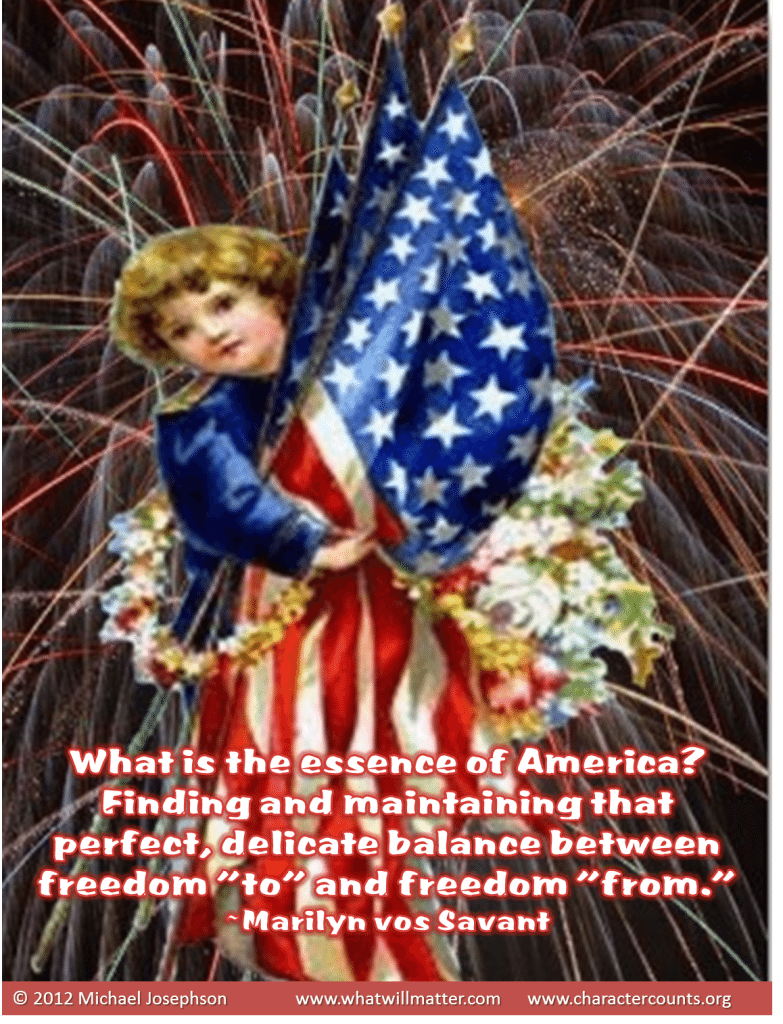 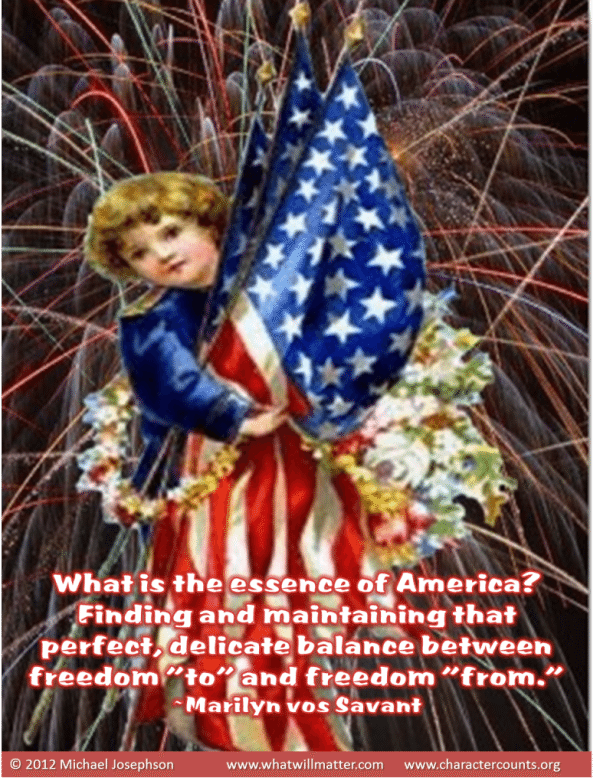 I believe we are at a moral crossroad. And we must think carefully before we decide which road to take. Since out founding the values of America were embodies in grand and lofty documents including the Declaration of Independence and the Constitution, especially the Preamble and the Bill of Rights.All of us who see ourselves as good moral people have a duty to pay attention and take a position on issues that challenge and will ultimately define our nation’s values.

The truth is, as a nation, we have not always lived up to our highest values or validated our self image. There has always been a gap between our ideals and our actions (we declared that all men are created equal and for quite a period tolerated slavery and counted slaves as less than a person for purposes of the U.S. census). After the surprise attack on Pearl Harbor in 1941, our government took the property and liberty of Japanese-American citizens based entirely on their ethnicity.

Yet despite this shortfalls we have continually moved in the direction of our ideals and we have reason to be proud of the example we have set with our approach to civil liberties, our criminal justice system and our struggle to bring national policies in closer alignment with our rhetoric by making continuous progress in our struggle to eliminate bigotry, racism, sexism and every other form of unseemly prejudice.

I am not saying what position you have to take but neutrality and apathy are not acceptable when we are confronted with evidence and arguments concerning the use of brutal, cruel and inhumane methods of getting information to either stop or apprehend terrorists (please, let’s avoid the demeaning game of euphemisms and labeling – enhanced interrogation techniques or torture and focus on the conduct) and with the use of deadly force in apprehending or controlling criminals and criminal suspects. These are complicated moral questions made much more so by the ambiguity of facts and and subtle questions of degree, but let there be no doubt that how we deal with them will shape our national character and reputation and, perhaps our self image.