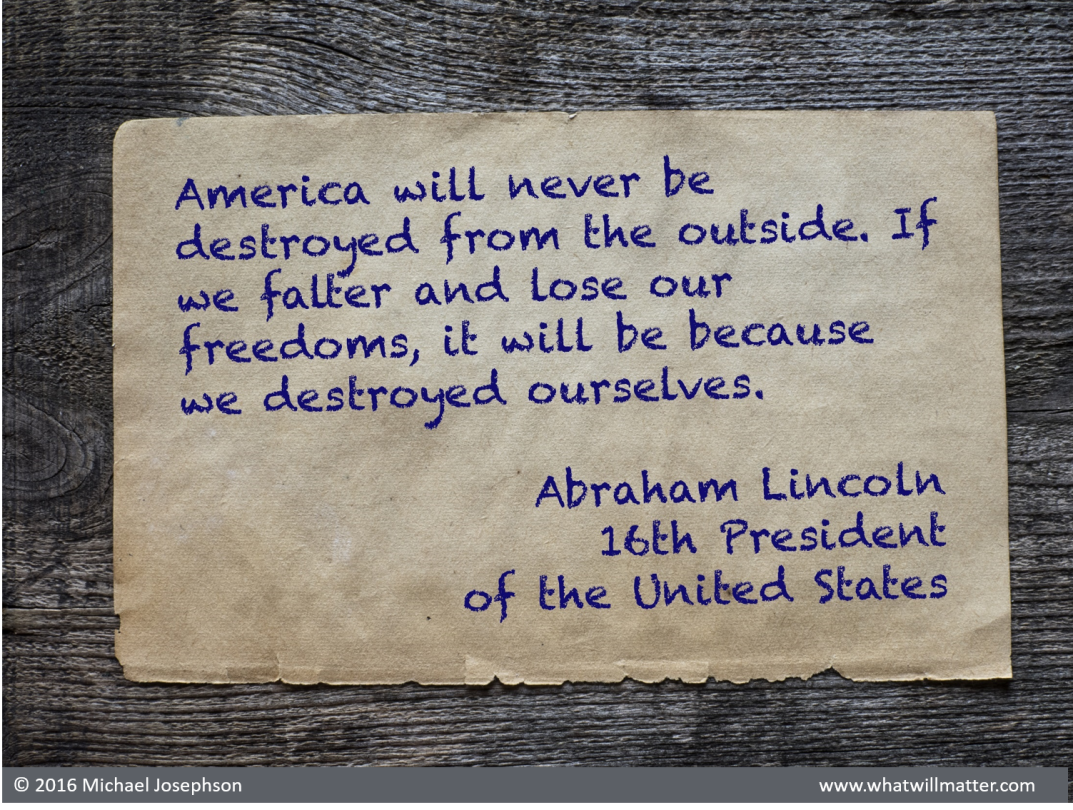 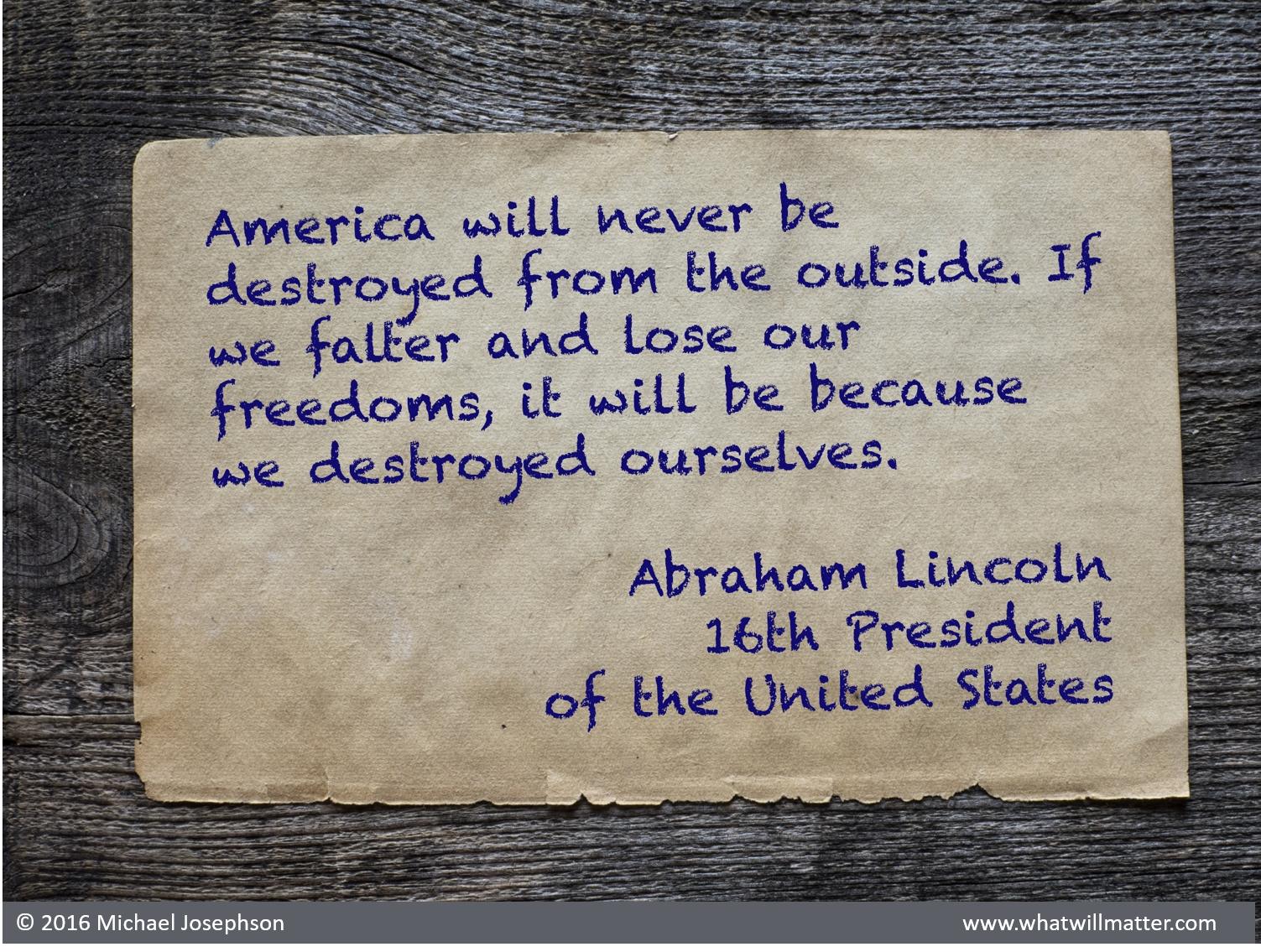 Has the political divide become so wide that it is an unbreakable chasm? If we do not re-learn the art of accommodation and compromise all we think we are preserving by our passion will be lost — all in the name of passionately held principles.

Whether a President in his last year should nominate a replacement Supreme Court Justice and whether the Senate  should do its job to vet the nominee promptly is not an inherently partisan issue. Whether it advances or obstructs the political objectives of any particular party is purely a matter of chance. Yet, believers on both sides of the ideological divide convince themselves that the best  and wisest principle is the one that supports their partisan interests.

It’s an insidious form of hypocrisy not to recognize our own rationalizations to preserve our claim to righteousness.

Philosopher John Rawls proposed a brilliant and revealing formula for determining a just result. He called it the veil of ignorance. The notion is that when formulating a principle – whether a President should nominate and the Senate should expeditiously and objectively consider the nomination, for example — you must ask yourself what you think is the best policy not knowing how it will affect you. An even tougher test is whether you would adhere to your asserted principle if you knew it would go against your political or personal interests.

If everyone did that there would still be disagreement, but the disagreement would not follow party lines; it would be based on opinions as to which rule is the best policy in the long run.

Thus, there is no doubt the controversy is driven by politics, not principle – just one more dog fight that will widen the chasm in which true democracy may fall.

This non-partisan insight will be ignored by most with another rationalization – “my core principles relate to the social outcomes that I favor and, therefore, the procedural issues – including a principled resolution of the last-year nomination process – must be subordinated to the greater principle.” Yet this argument is just a disguised end-justifies-the-means argument which ignores the vital role that procedural principles play in evaluating fairness and achieving just results.

In baseball, the ultimate objective of each team is to win but they must pursue victory in accordance with rules that are often rational (e.g., the infield fly rule, no performance enhancing drugs) but sometimes arbitrary (3 strikes and you’re out).  The point is no one has a right to win and everyone has a duty to play by the rules. There would be no justice if the rules were interpreted and applied only to assure the victory of one team.

The purpose of a criminal trial is to reach a just result on the guilt or innocence of an accused. The procedural rules of a fair trial bind both parties. Neither innocent defendants nor guilt-certain prosecutors can fabricate evidence. Applying these rules may, on particular occasions, result in injustice but ignoring them makes a mockery of justice in every case.

Thus, no matter how strongly one feels about the monumental issues of abortion, same-sex marriage, amnesty for illegal immigrants, banning Muslims from entering the country, or our system of taxation, moral principle of fairness and integrity require us to make and play by the rules without regard to whether they advance or obstruct our political ideology.

The willingness to subordinate partisan advantage to sound policy principles does not, however,preclude us from passionately pursuing our political goals in other ways and in other contexts. It simply affirms a belief that democratic values require us to pursue our goals honestly and without rationalizations.

Betsy Tuten Gillen For those who need Lincoln’s exact language:
“Shall we expect some transatlantic military giant to step the ocean and crush us at a blow? Never! All the armies of Europe, Asia, and Africa combined, with all the treasure of the earth (our own excepted) in their military chest, with a Bonaparte for a commander, could not by force take a drink from the Ohio or make a track on the Blue Ridge in a trial of a thousand years. At what point then is the approach of danger to be expected? I answer. If it ever reach us it must spring up amongst us; it cannot come from abroad. If destruction be our lot we must ourselves be its author and finisher. As a nation of freemen we must live through all time or die by suicide.”