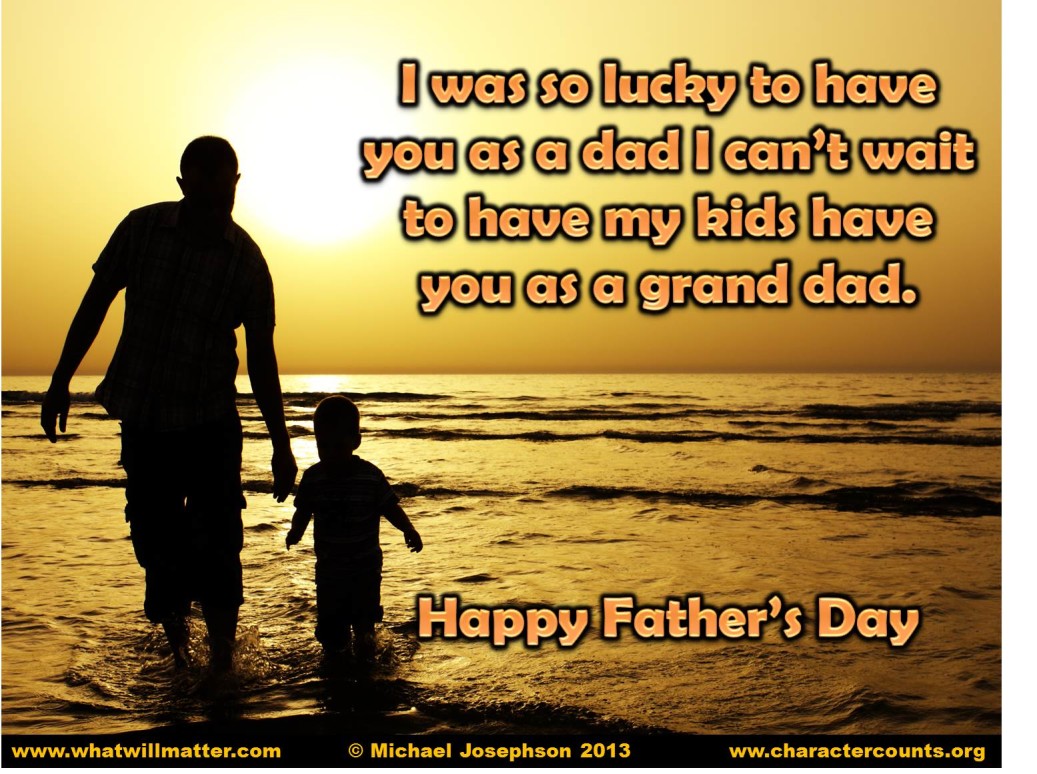 We are glad you visited us and found these selected quotes on fathers. The Josephson Institute is a nonprofit organization devoted to increasing the ethical quality of individual and personal decision making.  I hope you’ll browse our other entries and subscribe to our ‘What Will Matter’ blog at www.WhatWillMatter.com (it’s free) and/or our ‘What Will Matter’ Facebook Page. I think you will find lots of things you like. 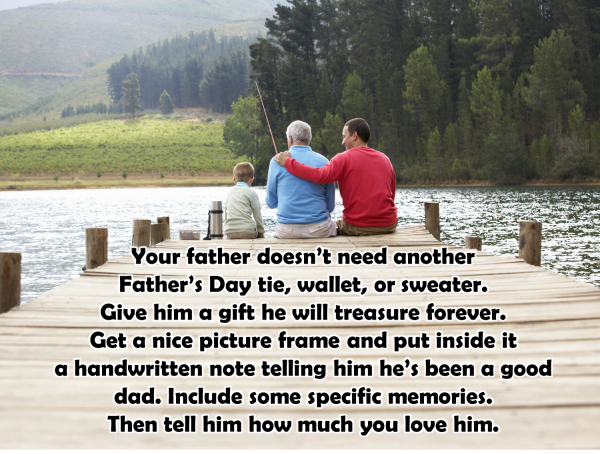 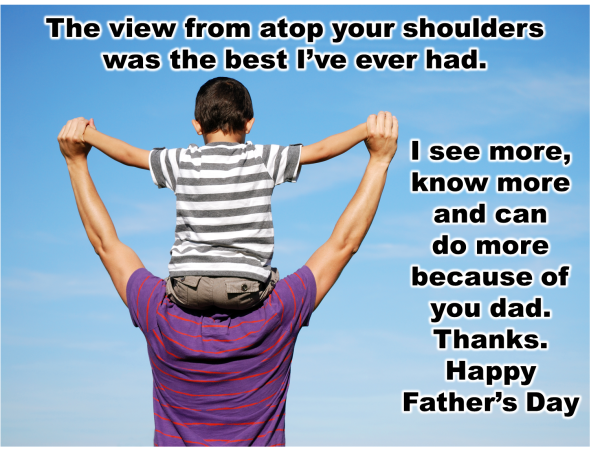 The Three Best Father’s Day Presents I Ever Got: