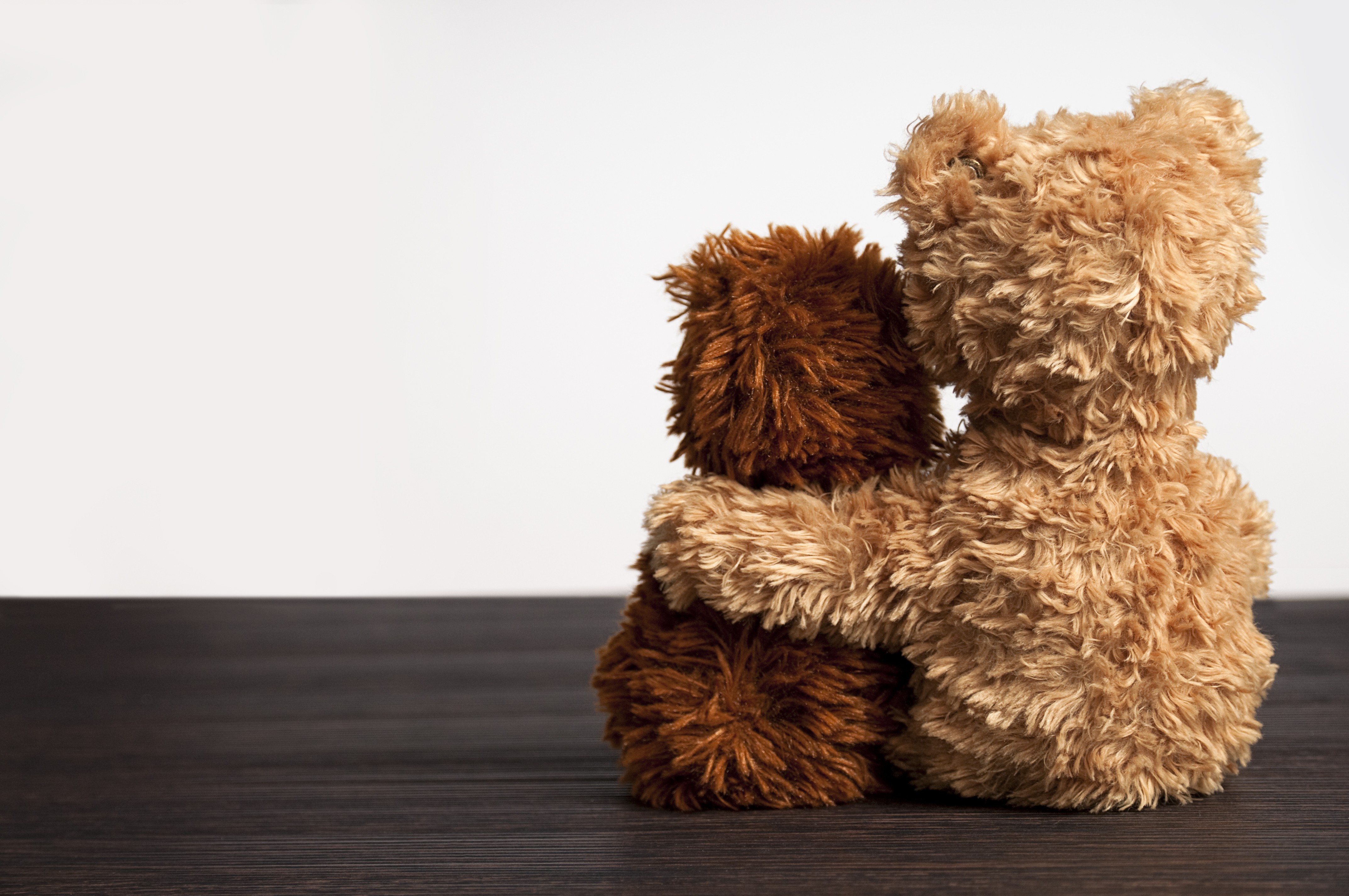 Imagine being put in charge of a residential camp for delinquent teenage girls confined because they are considered dangerous. Many have serious mental health issues, impulse control problems, and an awful lot of anger.

One of the last terms you’d apply to any of these girls is lovable.

So when Pauline Starks and her colleague Gerry Davis (both with more than 25 years of experience at the Los Angeles Probation Department) spoke to the Josephson Institute’s Board of Governors about the importance of giving these girls love, it was pretty impressive. They refused to write these girls off as if they were social rubbish to be thrown or locked away. Instead, they saw young, damaged girls who needed and deserved to be loved.

They came to talk about how the CHARACTER COUNTS! program helped them change the lives of juveniles confined to Camps Scott and Scudder in Lancaster, California, and there wasn’t a person in the room who was not inspired.

It’s been said that kids don’t care what you know until they know that you care. Pauline and Gerry told stories and cited statistics to prove the effectiveness of liberally applied caring and respect. You might expect that nearly three decades of working with criminals would harden them, yet they spoke of the girls with such tenderness, and described little successes with such pride, that it was evident that their natural compassion and empathy shielded them from cynicism.

What a joy it was to spend an evening with these mortal angels who have found meaning and purpose in changing lives through love.