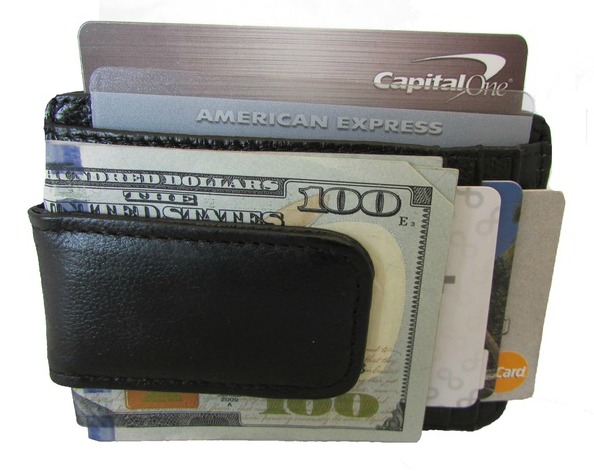 I suspect it’s an indication of low expectations that I was so delightfully surprised when I found a note on my door Saturday afternoon from a person who said they found my wallet a few hours earlier. Apparently, after pulling out my credit card to get gas, I put my wallet on the top of the car for a moment to answer a phone call. Obviously, I forgot and drove off.

Patrick and Catherine saw the wallet in the middle of the road a few blocks from the gas station. They stopped their car to retrieve it. It was filled with all the things one keeps in a wallet these days, including an emergency $100 bill and other cash. There was no home phone number, but they got an address from my driver’s license, and as true good Samaritans, they decided to drive to my home to return it. When I didn’t answer the door, they left a note with their phone number.

When I went to get the wallet I was so relieved and grateful I intended to give them the $100 bill emergency as an expression of gratitude, but Patrick refused. He said he was just glad he could be of help.

Patrick and Catherine were instinctively honest, but they believed in the Golden Rule as well. There were business cards in the wallet with my office phone number. They could have waited until Monday to call, but they didn’t. They drove over to my house because they realized the trauma the loss of a wallet and all its contents could cause. I’m sure there are other people who would’ve done what they did, but not nearly enough.