June 14 – official Flag Day in the U.S. ! Do you care? What does the American flag mean to you? And, if you are not American, what does your flag stand for in your heart?I doubt that many young people have any special feelings when they stand for the National Anthem or utter the memorized but undigested words of the Pledge of Allegiance.  In fact, most adults I know are pretty cynical about this sort of stuff . 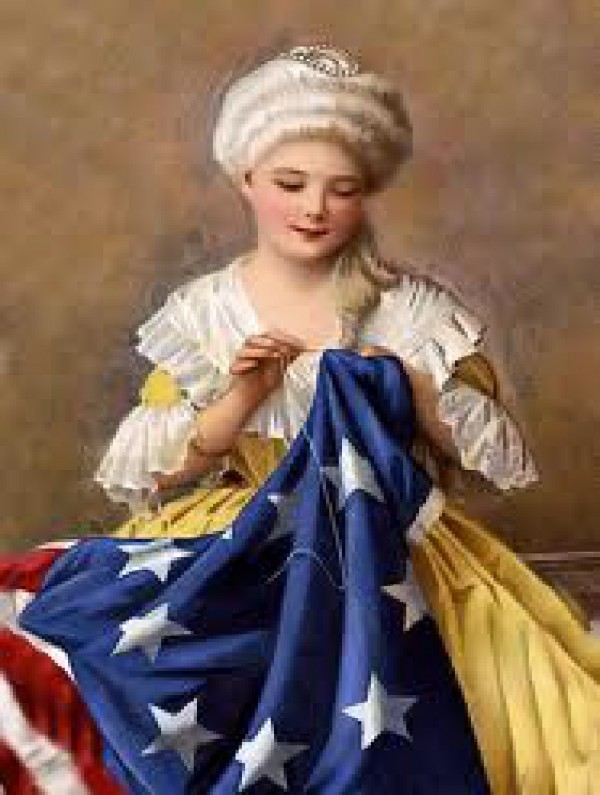 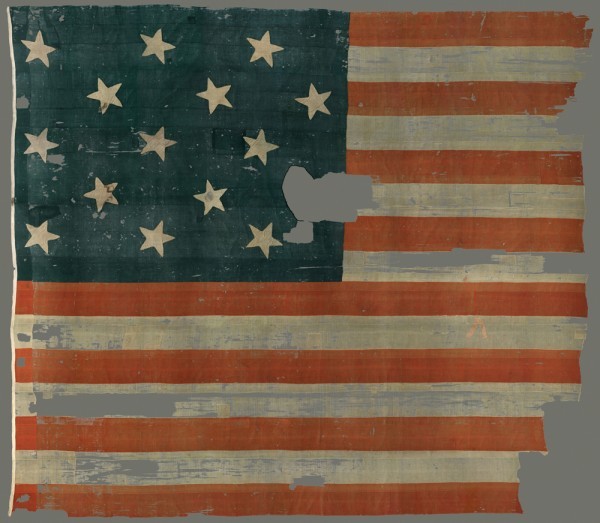 In my case,I admit that remnants of my 1960’s experiences makes me skeptical about super abundant patriotism and arrogant chauvinism associated with what we called “war hawks.” Nevertheless, I never thought the people who wave the flag most vigorously or most often have any special right to  define what the flag means. I refused then or now to allow notions of patriotism to be commandeered by people who wrap themselves in the flag to espouse what I believe are, fundamentally, nondemocratic principles.

Thus I declare without hesitation or shame that I am proud of and sentimental about my flag, my country and the grand democratic ideals that are at the root of our national history. The flag has always meant something special to me.

Even now, I experience a sense of pride and awe, often powerful enough to evoke tears when I stand along with thousands of strangers to honor the flag at the opening of sports and other events.

How is this possible?  Well, besides connecting me with thousands of moments of every stage of my youth and middle age, standing for the Star Spangled Banner (I still put my hand on my heart) or reciting the Pledge of Allegiance have grand symbolic significance.

I have no delusions that every iteration of American government represented by the administrations of 44 separate Presidents, exemplified my version of the ideals embodied in the concept of American democracy. But the neither the shortcomings and narrow vision of individual politicians nor do episodes in our history I regard as shameful (e.g., slavery, lynchings, government sanctioned discrimination, the internment of all Japanese Americans at the beginning of WWII), alters my belief that the idea of America stands for the magnificent sentiments  embodied in documents and declarations that describe what we aspire to be and what we are when we are at our best.

I have no illusions about the true character of our Founders. None of them were perfect men with pure motives and shining intellects. But together they articulated principles and carved into naked stone democratic ideals worthy of admiration and emulation and for me – this is all infused into the DNA of the American flag.