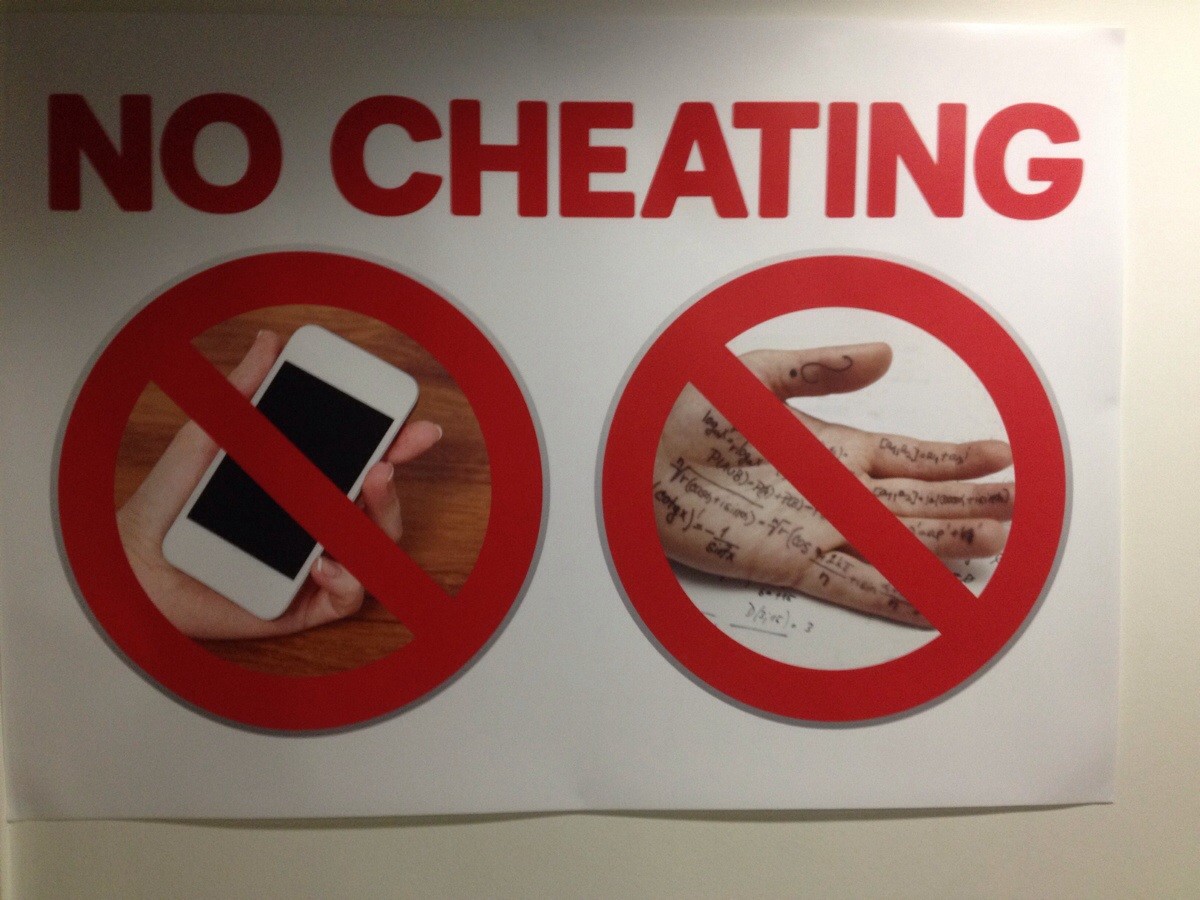 The cheating involved some students using a handheld device known as a clicker to answer questions for classmates who were absent. Many of the students were athletes and have been suspended for a semester, according to the newspaper. 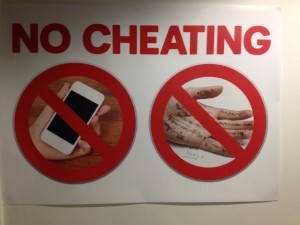 The incident is the latest in a string of academic scandals to hit selective colleges. Harvard University investigated 125 students in 2012 for inappropriate collaboration on a take-home final exam in a U.S. government course. Half were told to withdraw for a year, including the senior co-captains of the basketball team, while the rest were given probation. The University of North Carolina at Chapel Hill last year detailed an academic fraud that spanned 18 years and made it easier for student athletes to maintain eligibility to play. By MICHAEL McDONALD Bloomberg News