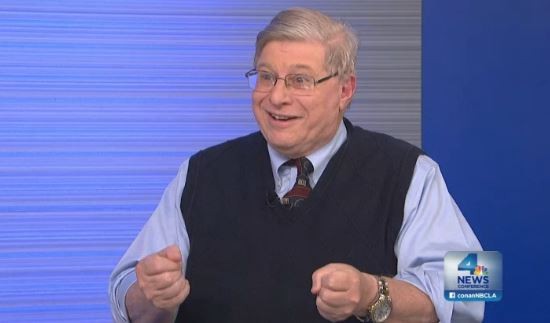 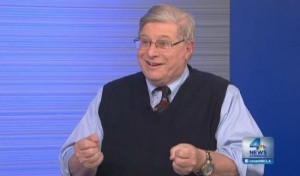 Here is  an excerpt from a commentary by Michael Arace, a sports columnist in the The Columbus Dispatch • Sunday February 1, 2015:

“Meet Michael Josephson, former law professor, whose odd work it is to lecture government bureaucracies, corporations, military leaders and nonprofit organizations about building a sustainable ethical culture. He also has dedicated the past 20 years building up Character Counts, an initiative aimed at teaching children the importance of his Six Pillars of Character: trustworthiness, respect, responsibility, fairness, caring and citizenship.

“The beauty of sports is there are rules that define standards — and the moment you move beyond those standards, you have dishonored the game,” Josephson said from Los Angeles on Friday.

“The problem with what has happened is the line has been blurred between sports and business,” he said. “I might espouse the importance of the rules and the standards, but people laugh at this and say, ‘It’s not sports; it’s big business. It’s entertainment.’ Well, are we moving in the direction of pro wrestling, where nothing is true and everything is entertainment?”

Josephson draws an important distinction between gamesmanship and sportsmanship.

Gamesmanship can be summed up in the phrase coined by the late UCLA football coach Red Sanders and often ascribed to Vince Lombardi: “Winning isn’t everything; it’s the only thing.”

So, it’s not cheating if you don’t get caught.

Sportsmanship can be summed up by the late, great sportswriter Grantland Rice, who wrote: “For When the One Great Scorer comes, To mark against your name, He writes — not that you won or lost — But HOW you played the game.” Integrity means something.

“Unfortunately, sports is leading the way for many facets of our society,” Josephson said. “Anybody who says, ‘Let’s play by the rules,’ is being prissy, or not enough of a competitor. What kind of example are we setting? Where does it end?”