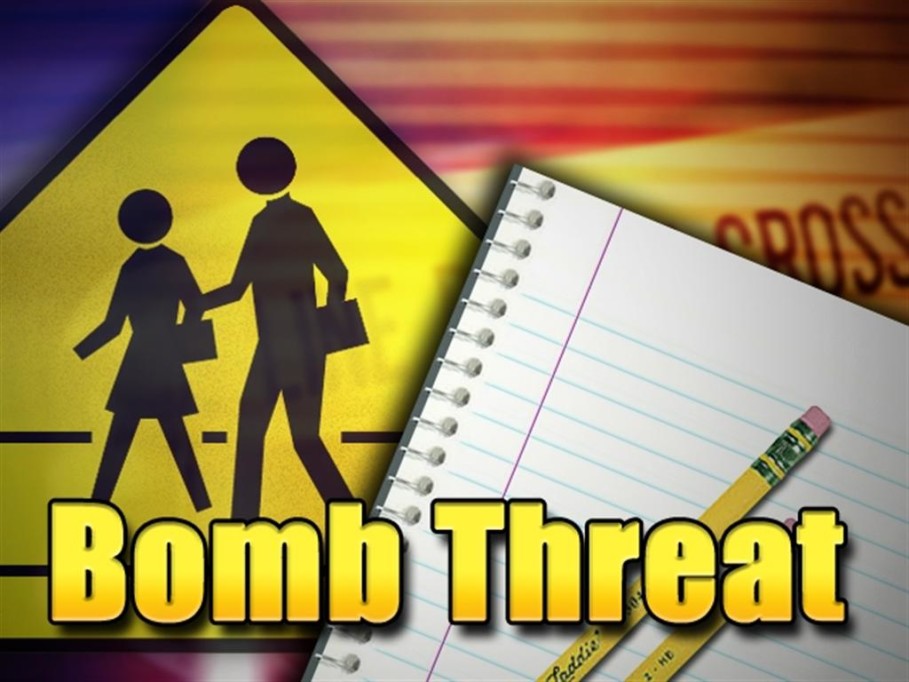 …AND WE HAVE NO IDEA WHEN THEY WILL OPEN AGAIN. 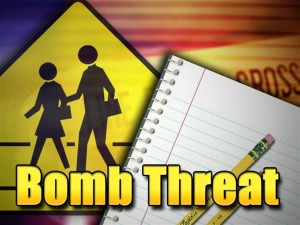 Sadly, I think the LA superintendent gave terrorists their greatest victory since 9/11. It’s likely terrorists had nothing to do with the threat that caused the superintendent to instill a new level of fear in more than a half million students and the millions of adults who love them.
The level of disruption and the terrible precedent this sets empowers not merely ISIS murderers but also every crazy in the world (and even reckless students), a tool that doesn’t require bombs or guns.
I don’t know whether ISIS or other jihadists formatted this threat (an email to a LAUSD board member from Frankfurt Germany), but the over-reaction of a well-intended, albeit short-sighted, educator certainly has shown how easy it is disrupt the lives of millions of Angelenos and the millions more watching the coverage. (Incidentally, NYC got a similar threat and didn’t view it credible). Please also note that the LA educator did not vet this decision with professionals.
If ISIS had the current capacity to kill kids and teachers in schools doesn’t it seem more likely that they would have done so and THEN threaten to do more?
Now add to this the anxiety, chaos, and cost of the searches of 900 schools by inexperienced educators or staff. And what about the educational impact of closing the schools right before finals?
Suppose the same sort of threat was sent to CNN regarding the candidates preparing for tonight’s debate? Think of the consequences of closing such a massive media event.
If someone has the capacity to carry out the threat why not wait until the school resumes (And what is the test of safety that will justify this decision?)?
Of course we want to protect our kids and grandkids (but that includes protecting them from fear. We can be both cautious and courageous. This is just one more consequence of the current political fear-mongering.