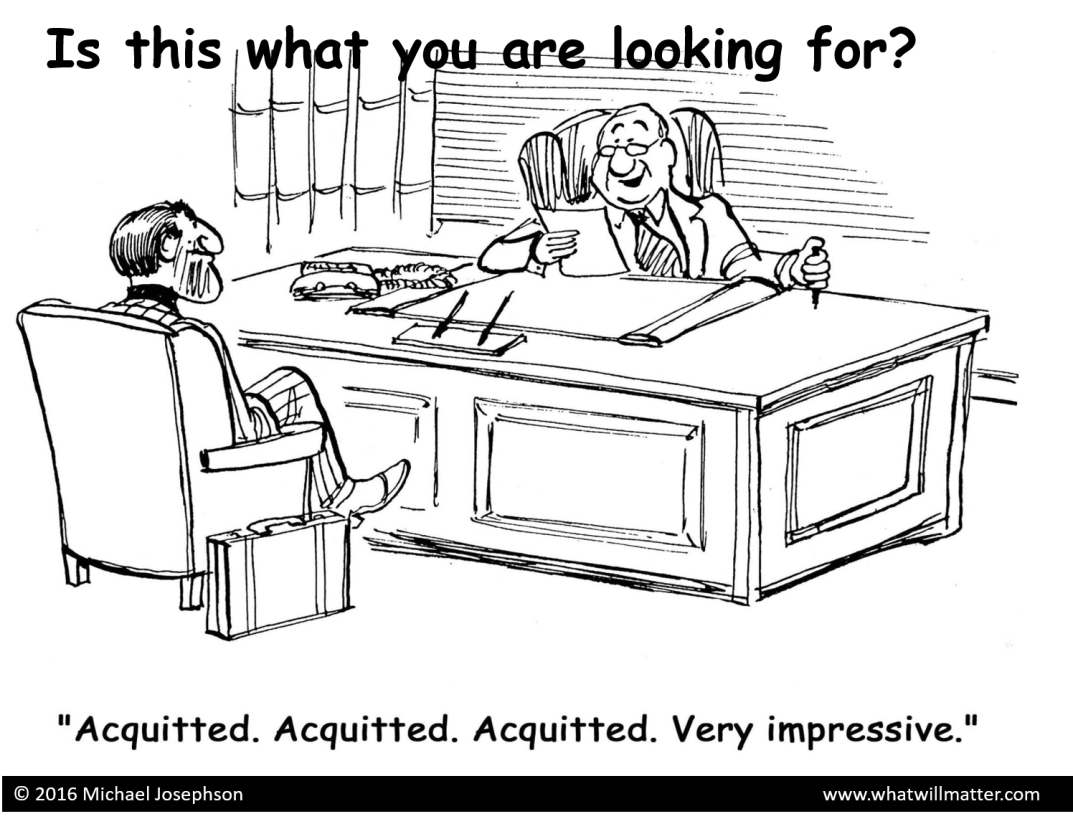 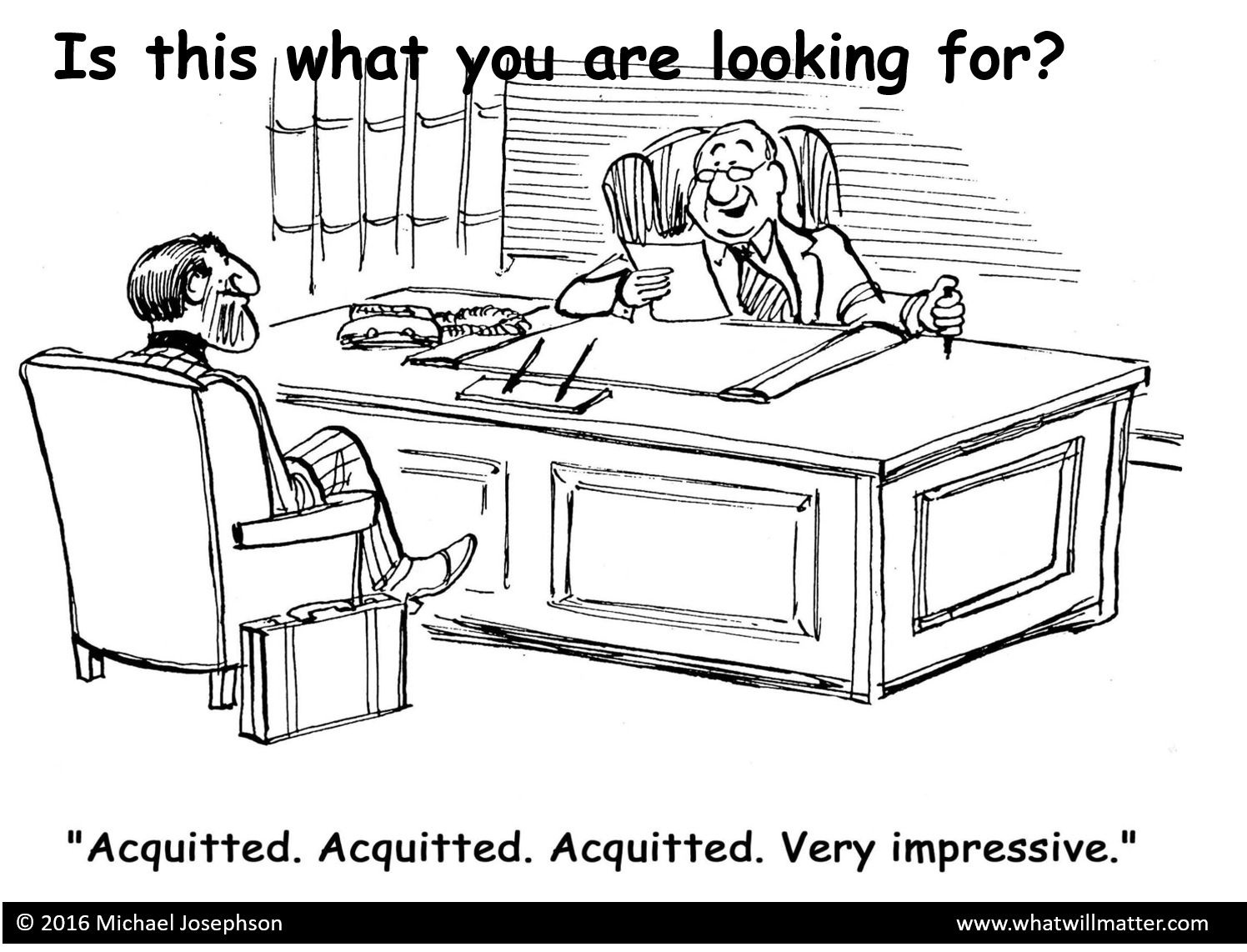 The founder of a company needed to choose his successor. He studied resumes and talked to references, but he decided to ask only one question during the final interview: “How much is 2 + 2?”

Ann, the first candidate, worried that there was a trick but she answered straightforwardly. “There’s only one correct answer: it’s four.”

Terry, who had an engineering background, was more creative. “Depending on whether you’re dealing with positive or negative numbers,” he said, “the answer could be plus four, zero or minus four.”

Chuck, the last candidate, looked the questioner in the eye and whispered, “How much do you want it to be?”

While Ann and Terry took different approaches, they were both looking for an honest answer. Chuck, on the other hand, wanted the questioner to know that he was willing to say or do whatever it takes to succeed. Some employers may find this combination of creativity and moral flexibility highly attractive. I’d show him the door.

You see, Chuck is a manipulator and rationalizer, and they don’t make good employees. They search for excuses rather than solutions, and they are more concerned with looking good than doing it right.

People like Chuck, who are adept at inventing justifications that sound good but aren’t true, are simply clever liars and, eventually, they will be found out. Remember, an employee that will lie for you will lie to you.