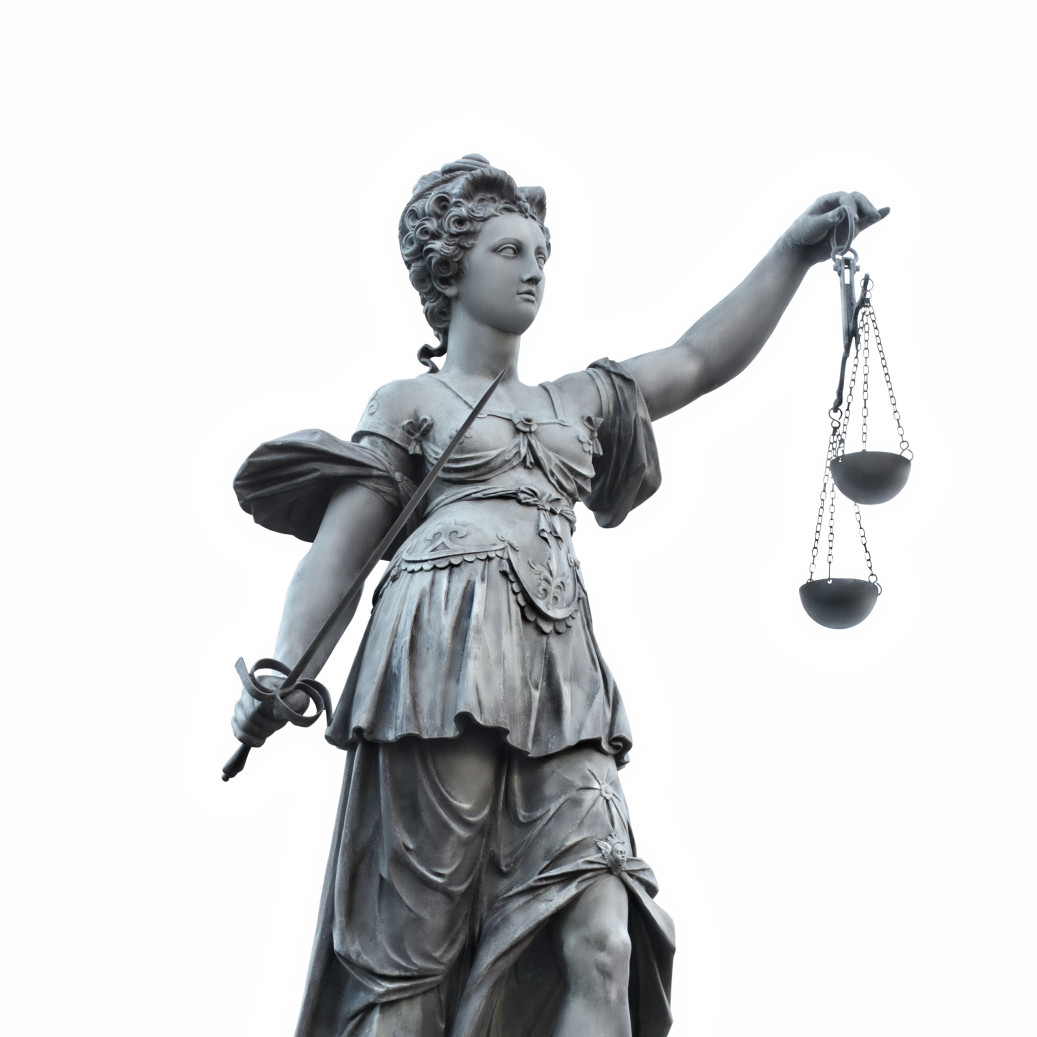 That we have come to expect politics to control is an unfortunate reality that is contributing to a “winning is everything” philosophy that is damaging our democracy and contributing to an unhealthy coarseness in civil discourse.

Predictably, the self-serving and often self-righteous rhetoric surrounding the replacement of Justice Scalia is escalating in a way that is simply widening the gap between partisan positions with almost no prospect of a resolution that demonstrates rather than demeans our democracy. A few days ago I posted a commentary on the issue.

The responses I received were generally a reiteration of the righteousness of the partisan position the writer favored, often with a dash of contempt that I didn’t understand the importance of the issue, and, therefore, the correctness of their stance.

I would like to try one more time to re-articulate my thesis:

There is a principled way to look at these sort of disputes — the veil of ignorance (a philosophical principle requiring us to determine the most just solution by excluding any consideration of who wins or loses in a particular case) and to decide matters of policy based on long-term reasoning and logic, not immediate advantage.

My point was that it is blatant hypocrisy on both sides to assert either law, principles or precedent to support their stance on whether the president should or must nominate a candidate and whether the Senate should or must expeditiously act on the nomination.

The controlling consideration underlying all the passionate advocacy has nothing to do with principle; it is pure partisan political politics. In fact, the claim that this matter is too important to allow the other side to prevail demonstrates that this is about power. My position is that virtually 100% of the passionate advocates of their present position would completely reverse their stance if the situations (who is in charge of Senate and who is the President) were reversed.

Self-interest will always be a powerful factor guiding our convictions and actions but it is the overcoming of self-interest in service of a greater good and in the pursuit of a higher standard of justice that is the ennobling demonstrate of integrity and a commitment to the principles of American democracy. As always, the test of character is doing, saying and thinking the right thing even when it costs more than we want to pay.