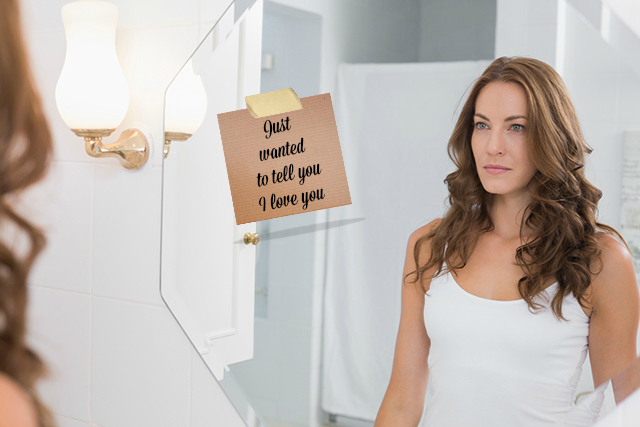 The students at Sandy’s high school were badly shaken by the news that a classmate had killed himself. The suicide note said, “It’s hard to live when nobody cares if you die.” Glen, a teacher, realized this was a teachable moment about the importance of making people feel valued. He asked the class to imagine they were about to die and to write a note “telling someone how and why you appreciate them.”

Sandy, who had a rocky relationship with her mother, decided to write her mom. Her letter said, “We’ve had some rough times and I haven’t always been a very good daughter, but I know I’m lucky to have you in my life. You are the best person I’ve ever known. And even when I disagree with you, I never doubt you love me and want what’s best for me. Thanks for not giving up on me.” When her mom read the note, she cried and hugged Sandy tightly but said little.

The next morning, Sandy found a note on her mirror. “Dearest Sandy, I want you to know being your mother is, by far, the most important thing in my life. Until I got your note, I thought I had lost your love and respect. I felt like such a failure. I intended to end it all last night. Your note saved my life.”

Be careful not to underestimate the power of expressed appreciation. It won’t always save a life, but it will always make someone’s life better.