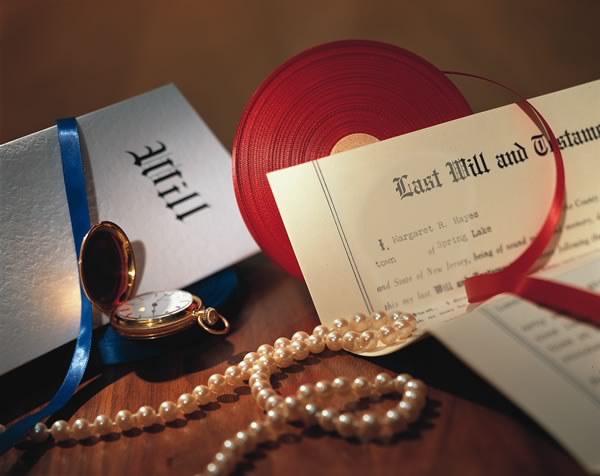 Years ago, a listener told me her mom died leaving only a general will and a house full of personal items with sentimental and, in some cases, significant financial value. My listener said tensions were building among her and her two sisters as they approached the problem of allocating their mom’s stuff.

Each sister had different and conflicting expectations. The eldest believed her mom wanted her to have first choice of items. The middle sister was the major caregiver, and their mom had said, “I want you to have anything you want.” The youngest daughter said mom promised certain important items to her to give to the grandchildren.

None of the sisters was greedy, and no one wanted to fight over mom’s things, but emotions were strong. Each was willing to surrender her claim, but could they do so without hard feelings? Unfortunately, this situation is not uncommon.

What’s vital is that everyone remember that things are just things. It’s love and memories that have real and lasting value.