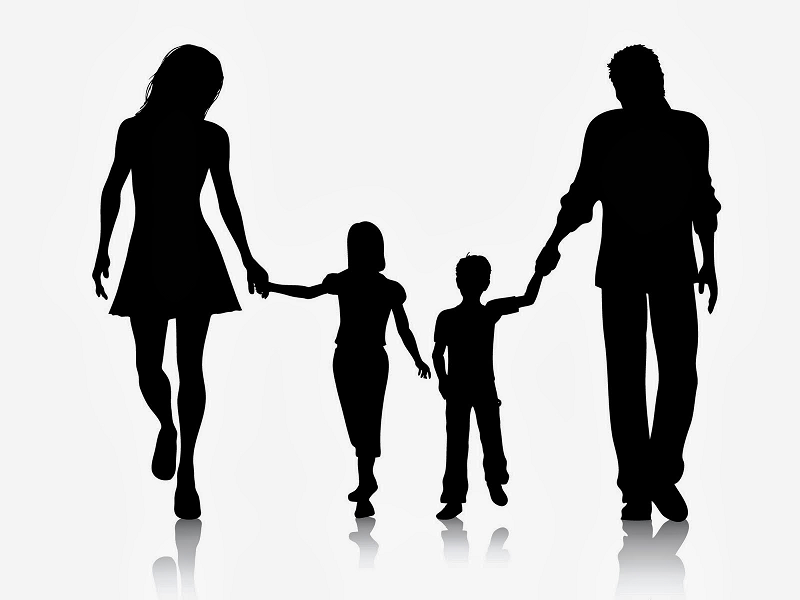 Do parents have moral standing to impose standards on their children that they themselves did not follow when they were kids? Is it ever ethical for parents to lie

to a child about their youthful experiences?

These are important questions because it’s a parent’s duty to teach, enforce, advocate and model good behavior for their kids. Sure, it’d be easier if we never did anything we’re uncomfortable being honest about, but judgment and responsibilities grow as we mature. Good parenting would be impossible if we were disqualified from setting and demanding high standards of prudent and ethical behavior no matter how foolish we were as youngsters. Our duty to be a good model concerns the present, not the past.

The tougher question is about being honest about past conduct. As many listeners pointed out, depending on the setting of a confession and the age of the child, discovery of a parent’s moral shortcomings could be highly disturbing, even traumatic and, yes, some children will use our past mistakes as an excuse for their own.

These are horrible risks, but I believe successful parenting requires a deep and unshakable trust and an open and honest relationship. In relationships of trust, every lie or deception becomes a buried landmine.

Rather than lie, I would set limits on the things I’m willing to talk about. At the same time, from an early age I’ve tried to create realistic expectations by being open about my deficiencies, making it clear I never was, and still am not, all I want to be. I hope my kids have no illusions. They should know I made and learned from lots of mistakes.