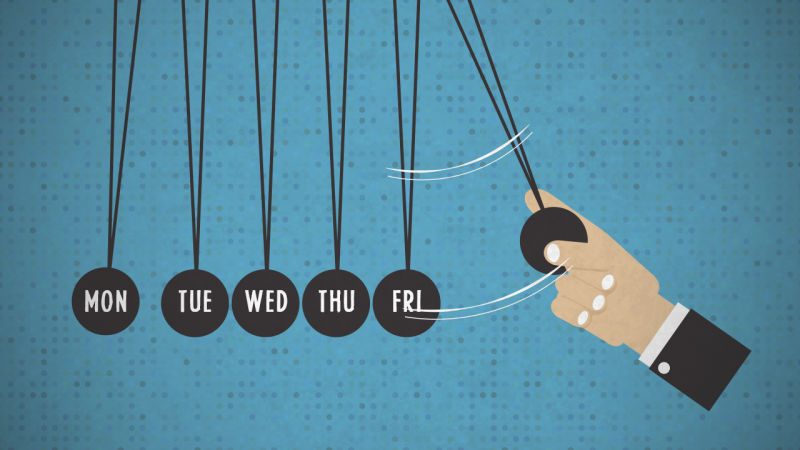 Chris’s parents were proud of him when he graduated from college. But it’s been six months and he hasn’t gotten a job yet. In fact, he hasn’t looked seriously. He has no idea what he wants to do and he’s thinking of grad school.

He’s living at home with his parents and things are getting tense, especially with his father, who accuses Chris of being lazy and afraid to enter the real world.

Chris thinks his dad is being totally unreasonable. After all, he’s only young once and he needs some “space.” During a recent argument, Chris said, “I’m not you, Dad. I have my own way of doing things. I want a job I enjoy.”

His dad replied, “That’s a nice idea, but in the end they call it ‘work’ because it’s aboutmaking a productive living — not having fun.”

There are many youngsters like Chris who are having trouble getting started with a serious job and becoming self-reliant. Some, like Peter Pan, just don’t want to grow up. Some are afraid of making a wrong decision or of being rejected. Others are victims of what psychologists call “magical thinking.” They believe that when the time is right, everything will fall into place. So they wait for opportunity to come knocking or until they feel inspired or excited about their next step.

Unfortunately, it doesn’t work that way. What’s crucial is to begin. Things happen and opportunities appear most often when we’re moving, not standing still.

Momentum is vital. Basic physics says it’s easier to alter the course of a moving object than to start movement initially. In the end, it’s not really about finding yourself. It’s about making yourself.

The first steps are the hardest, but the key to success in anything is getting started.