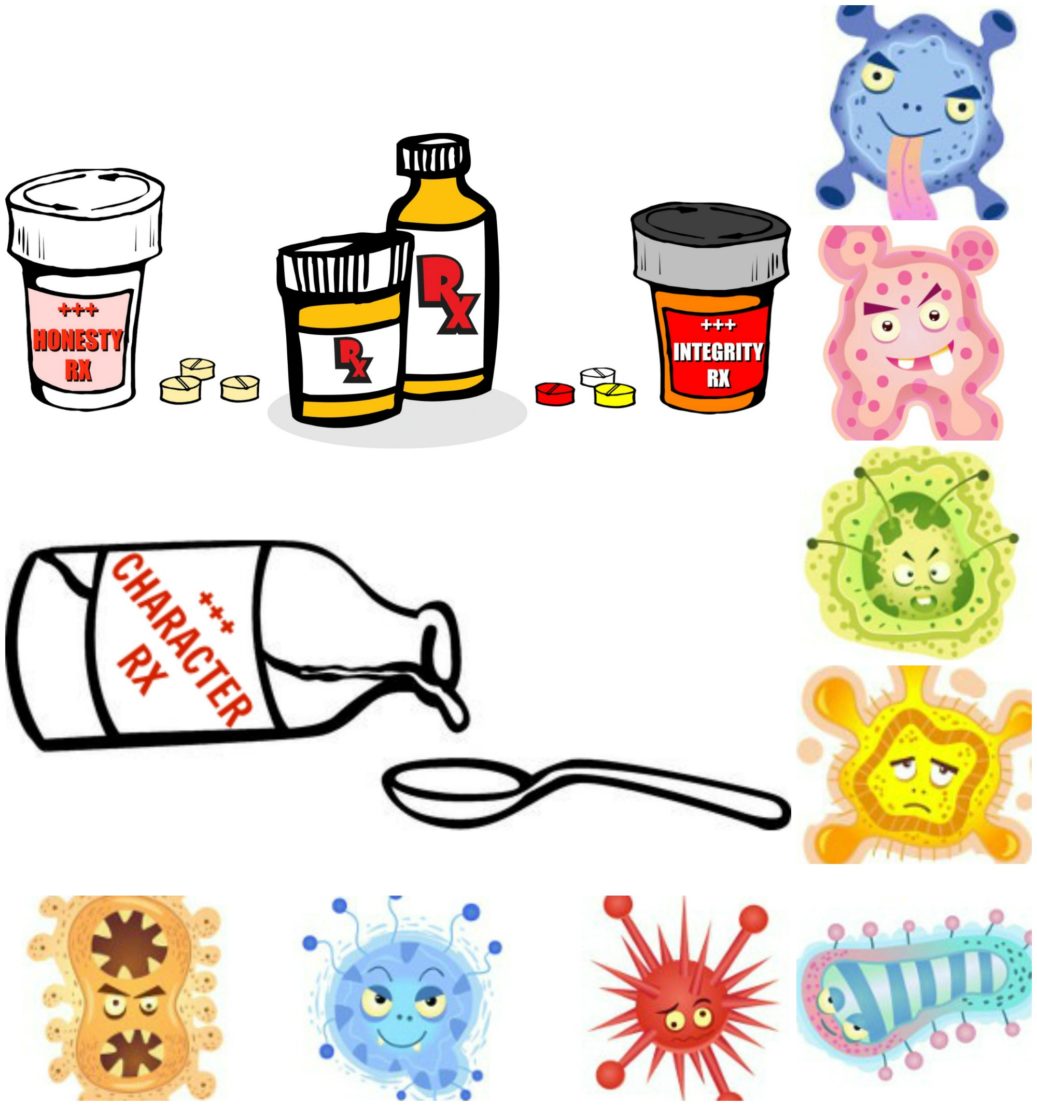 The serious damage done to our economy, social institutions, and personal relationships by widespread cheating and dishonesty is bad enough. But widespread acceptance of such behavior as inevitable threatens to make our future a lot worse. In effect, our culture is being infected by a disease: the disease of low expectations.

The disease is manifested by the corrosive assumption that human nature can’t be expected to withstand pressures or temptations. In other words, when there’s a conflict between self-interest and moral principles, self-interest – in fact, short-term self-interest – will generally prevail.

Thus, whenever a politician lies to get elected, a student cheats to get into college, or an executive commits fraud to save a job or earn a bonus, we blame the system rather than the individual. Under the influence of the disease of low expectations, an increasing army of apologists argue that both the carrot and the stick – previously thought to be valid motivating techniques – should be condemned and eliminated as corrupting influences that create irresistible pressures to cheat.

A school superintendent in Iowa once told me, “Cheating isn’t the problem; it’s the way we test.” We can’t expect students not to cheat, he implied, especially when the stakes are so high.

I wonder whether he would be as comfortable with a similar explanation of recent corporate scandals: “Fraudulent accounting isn’t the problem; it’s the way we compensate executives.”

Don’t buy into this dreadfully pessimistic and perverted perspective about human nature. Cheating is wrong and harmful. Integrity is real and possible. It just takes character.