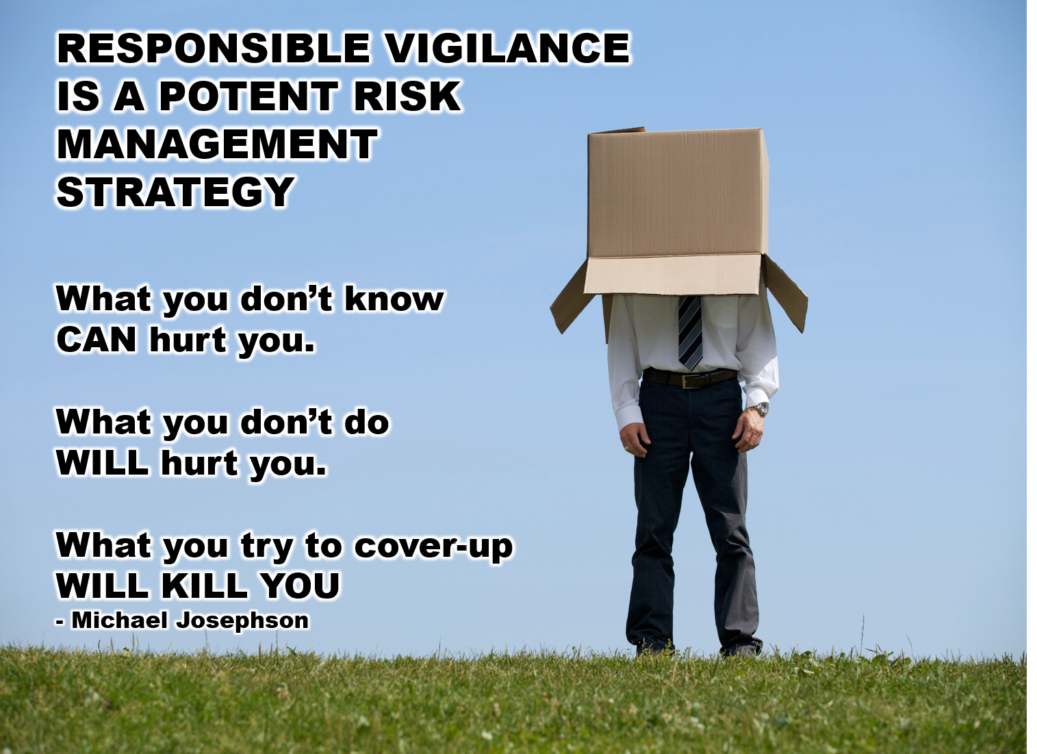 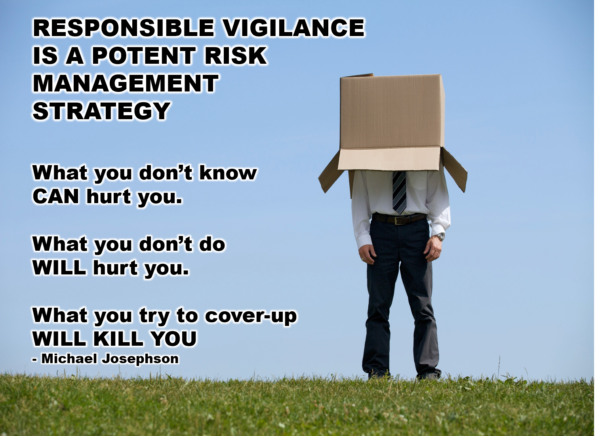 A report by an outside law firm commissioned to investigate the allegations found the school “failed to take appropriate action to respond to reports of sexual assault and dating violence reportedly committed by football players. The choices made by football staff and athletics leadership, in some instances, posed a risk to campus safety and the integrity of the University.” Further, “Baylor failed to support sexual assault victims and administrators actively discouraged some complainants from reporting or participating in student conduct processes and in one case constituted retaliation against a complainant for reporting sexual assault.” Two players had been convicted of sexual assault and another was under investigation.

The issue is not unique to college sports. Leaders at all levels, including the very top cannot escape legal or moral responsibility by not knowing or not doing. These obligations have been increased by legislation such as Sarbanes-Oxley (requiring CEOs to personally certify financial reports) and the Federal Sentencing Guidelines (imposing responsibility on not only chief executives but a company’s governing board).