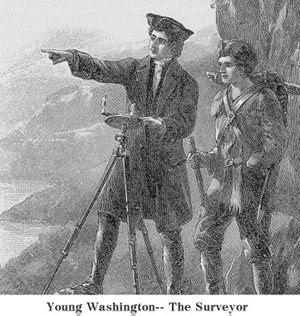 When George Washington was 16, he discovered a booklet of 110 maxims describing how a well-mannered person should behave. He was so convinced that these maxims would help him become a better person that he set out to incorporate them into his daily living. Among Washington’s many virtues, his commitment to civility marked him as a gentleman and helped him become a universally respected and enormously effective leader.

By today’s standards, Washington’s notions of civility seem quaint and old-fashioned, but the purpose of manners and etiquette is to soften relationships with respect and to treat others graciously.

Instead of updating our concept of manners to accord with modern lifestyles, we seem tobe abandoning the notion of civility entirely. We’re exposed to heavy doses of tactless, nasty, and cruel remarks on daytime talk shows, dating games, and courtroom and reality programs.

As a result, we’ve produced a generation that’s comfortable being brutish and malicious and a society that’s increasingly coarse and unpleasant.

In a tense world full of conflicts, frustrations, and competition, civility is an important social lubricant that helps us live together constructively. If we care about the world we’re making for our children, we need to be less tolerant of mean-spirited, discourteous, and impolite remarks and do a better job of teaching and modeling civility.