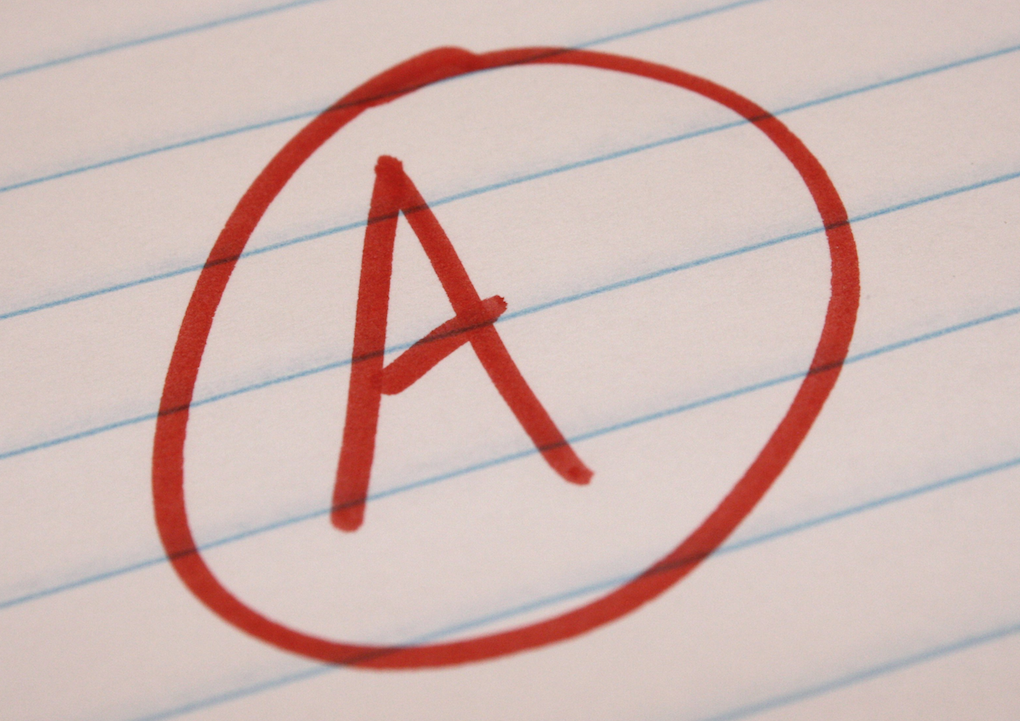 Noah really needed an ‘A’ on a term paper.  His friend Jason tells him that lots of kids “recycle” papers they don’t write and offers to give him a paper his older brother got an ‘A’ on three years ago. When Noah asked his for advice, his father hoped his son wouldn’t cheat but he didn’t want to be judgmental so he said, “Son, it’s your life, I can’t tell you what you should do.  It’s a personal decision.”

I think that’s shabby parenting. Noah’s dad declined to provide moral guidance and lost an opportunity to strengthen Noah’s values, and his own credibility as a reference point. Kids need parents to bolster their moral will power to resist temptations.  His reluctance to actively intervene and influence is an abdication of responsibility.

What’s more, his noncommittal response is not an expression of moral neutrality but a statement that conveys the moral judgment that honesty and integrity are optional.

True, this is a personal decision.  Noah has the power; he can choose to be honest or dishonest, ethical or unethical – it’s his call.  But the real question is one of propriety: he didn’t ask his dad “What can I do?” but “What should I do?” This is a question about ethics and it can’t be dodged or evaded.

If we want our children to build good values and a strong character based on virtue we have to be willing to teach and advocate those virtues. Sometimes that means saying, “That’s wrong!”