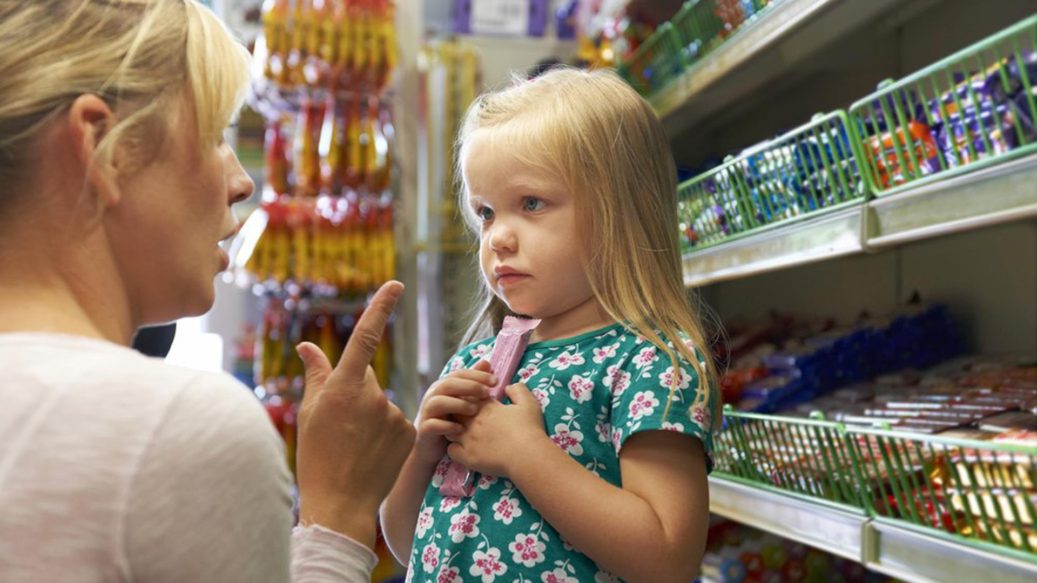 A frazzled mother with a fussy child caught the eye of a grocery store manager. He overheard her say, “Lily, you can do this. We just have to get a few things.”

When the child became hysterical in the checkout line, the mom took a deep breath and said, “Lily, just hold it together for a few more minutes.”

As she was leaving, the store manager stopped her. “I just wanted to compliment you on how remarkably calm and patient you were with little Lily.”

The mother laughed. “Well, thank you, but my baby’s name is Lisa. I’m Lily. I was just holding it together for myself.”

Self-control is a virtue that doesn’t come easily. This mother had to work on it, talking herself through each challenge. According to Dr. Daniel Goleman, controlling impulses like frustration and anger is a crucial aspect of character that he calls “emotional intelligence.” In fact, he says, “Those who are at the mercy of impulse – who lack self-control – suffer a moral deficiency.”

The good news is, this deficiency in self-control can be cured by continuous efforts to identify and overcome negative emotions with rational thought. Although most of us experience negative emotions, inducing us to express anger, give in to frustration, or surrender to temptation, self-control is well within our power. We may not be able to suppress all our emotions and reactions, but we can dictate what we say and do. And whether we’ll allow negative feelings to dominate us.

It’s hard work to harness powerful impulses and redirect our thoughts toward positive attitudes, but those who do live happier lives in a happier world.