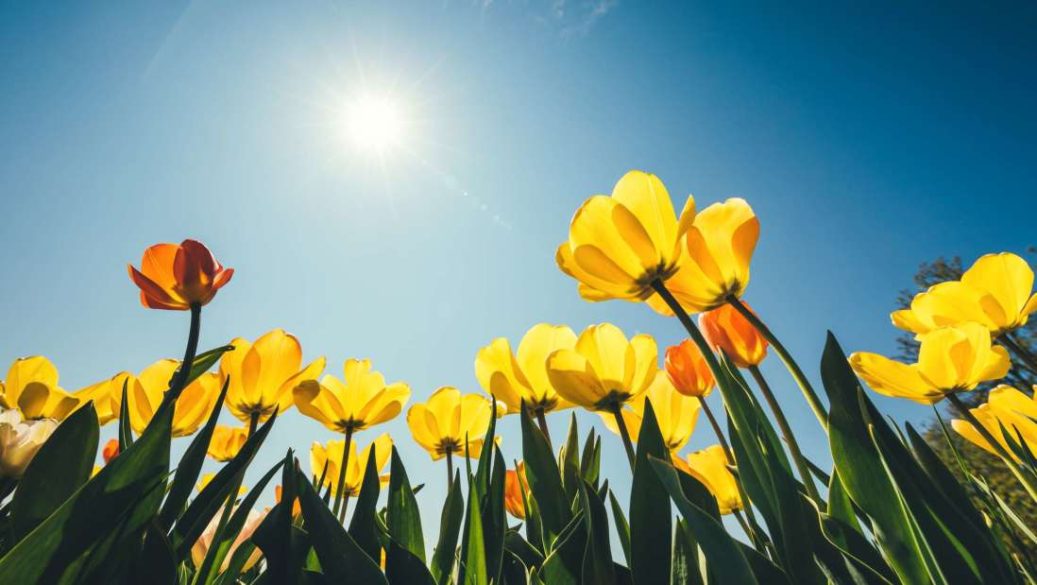 Dave had to undergo painful throat surgery. Since he’s not a young man and makes his living as a professional speaker, the experience was frightening and traumatic.

He told me his surgeon was skilled and the hospital workers were competent, but the cold indifference of the parade of nurses and doctors who came in and out of his room was one of the most depressing, demoralizing, and dehumanizing experiences of his life.

They treated his disease rather than treating him as a person with a disease, often talking in front of him as if he were a dumb animal who couldn’t understand what they were saying. Although they were assigned to his care, they acted as if they didn’t care. Their behavior was outright toxic.

I can understand why medical practitioners keep an emotional distance from human suffering as a form of self-protection. And I understand how confronting difficult and demanding patients as well as pain, disease, and even death on a daily basis can form calluses around the heart. But when professional distance translates to disrespect, it’s a form of malpractice.

The job of medical professionals is not simply to cure disease but to care for the overall well-being of patients. They do their job best when they help patients get better and help them feel better.

What saved him, Dave said, wasn’t the pain-killing drugs but the attitude of a few nurses who uplifted his spirits by simple acts of human decency — a smile, a kind word, a compassionate expression or tone — that conveyed the message that they cared.

We have to love and admire those who can bring their hearts to their work, knowing that mental sunshine and flowers are powerful medicines.