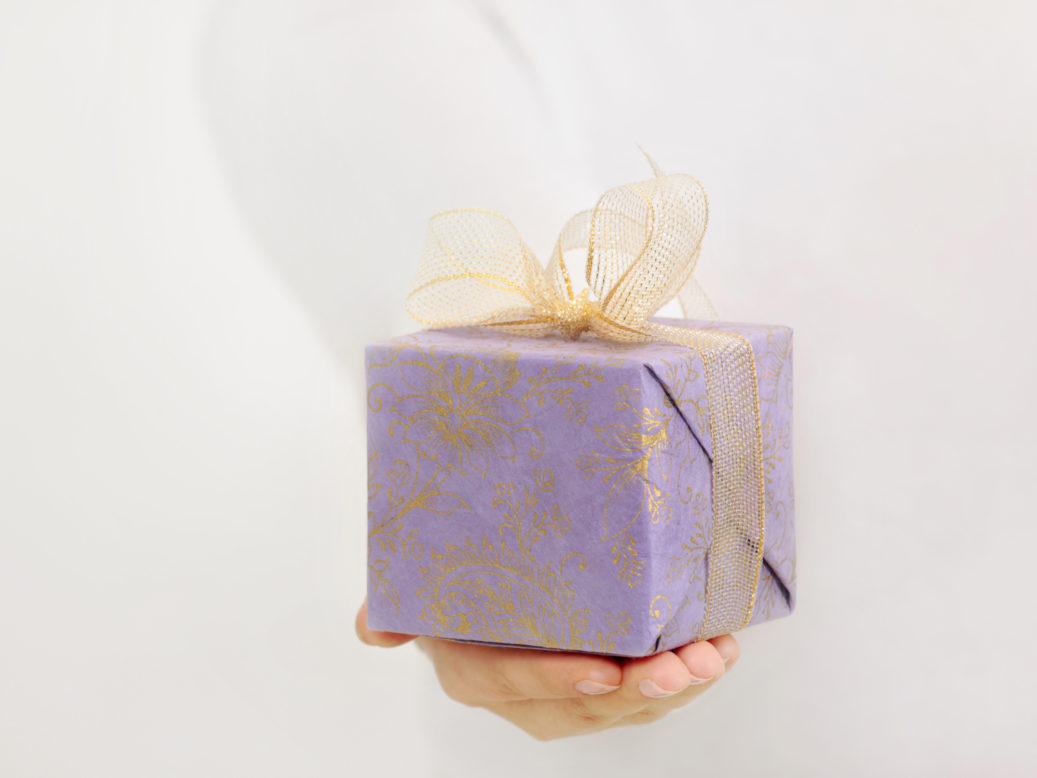 Todd was a sadly quiet eleven-year-old struggling to adjust to the death of his mother. His father left long ago and he was living with an aunt who made it

known that she resented the responsibility. On several occasions, Sheryl, the boy’s teacher, heard the aunt tell Todd, “If it weren’t for my generosity you would be a homeless orphan.”

Sheryl took extra pains to make Todd feel valued and she encouraged his interest in making things. Just before the Christmas break, Todd shyly presented her with a small decorated box he’d made.

Todd replied, “There’s something very special inside that my mom gave to me before she died. She said it’s the one thing I can give and still have plenty left. It helps you feel better when you’re sad and safe when you’re scared.”

As Sheryl started to open the box, Todd warned her, “Oh, you can’t see it.”

“Well, what is it?” Sheryl asked kindly.

“It’s love. And you’re the first person since my mom that I love.”     Sheryl hugged Todd tightly and said, “I’ll treasure this forever. It’s the best gift I ever got.” She kept it on her desk until she retired and touched it whenever she was sad or scared. It never failed to make her heart smile.

Years later, Todd sent her the tassel he wore during his graduation from medical school. It’s been in the box ever since.

In truth, it’s love, not diamonds, that’s the gift that keeps on giving. What’s more, love generates itself. The more you give away, the more you have left.