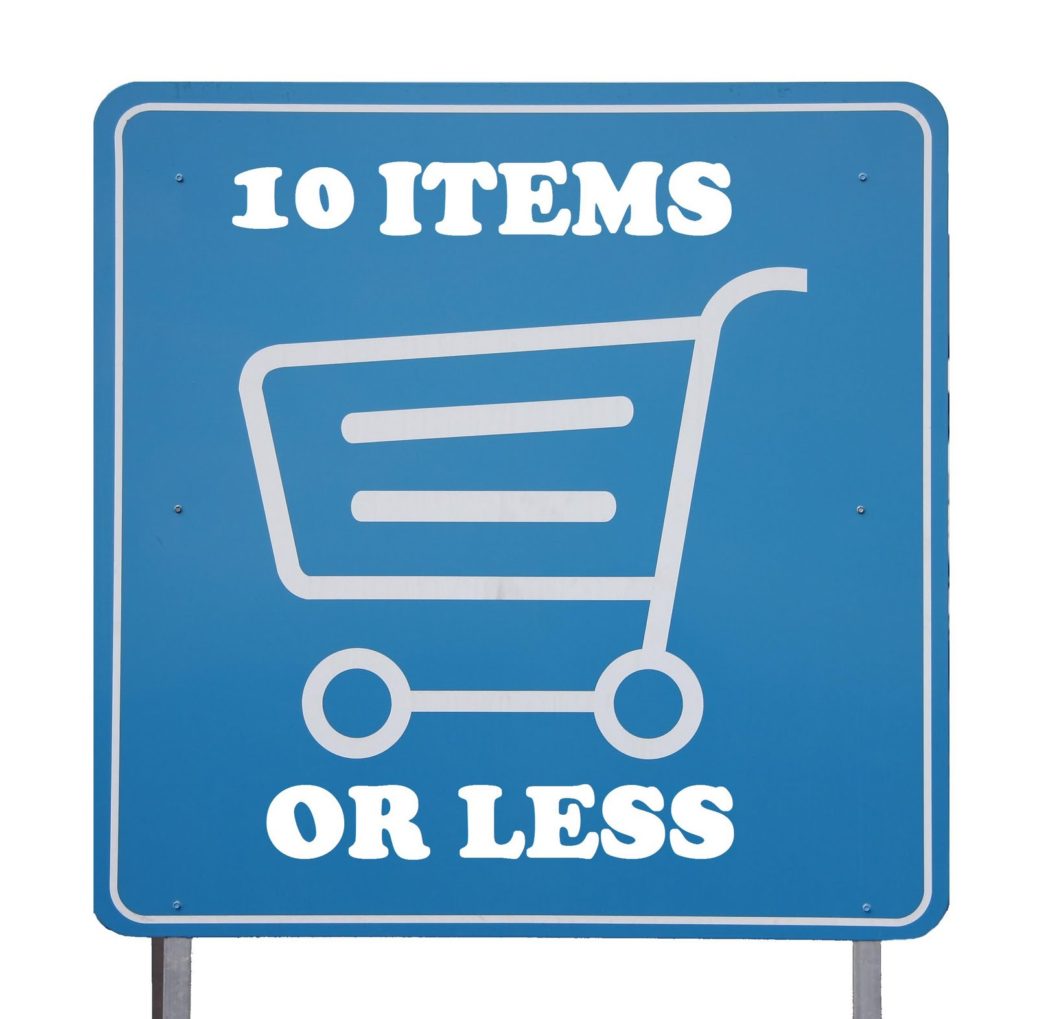 You can tell a lot about people’s character by how they act at the grocery store. I remember being in a crowded store when there was a shortage of shopping carts. A prosperous-looking fellow was pushing a cart when another man stopped him.

The first guy looked really annoyed. Instead of apologizing, he protested, “But someone took my cart.”

His wife glared at him, and he reluctantly relinquished his ill-gotten gain. He had ignored the age-old wisdom that two wrongs don’t make a right in favor of a distorted version of the Golden Rule: “Do unto others as they have done unto you.”

Then there are the folks who change their mind about buying some item and put it on the nearest shelf, rationalizing that the store hires people to put things back. Well, schools employ custodians to clean the halls. Does that mean it’s OK for kids to throw their candy wrappers on the floor?

Finally, there are express-line cheaters who enter the “10 items or less” line with 14 items because they’re in a hurry or simply because they love having a competitive edge. They count on the fact that no one will call them on this moral misdemeanor, and even if someone does, they’re ready to play lawyer: “It depends on what you call an item. I consider these melons part of the ‘fruit group’ and I count them as one.”

Being considerate, playing by the rules, and setting a good example are important, even in the grocery store.