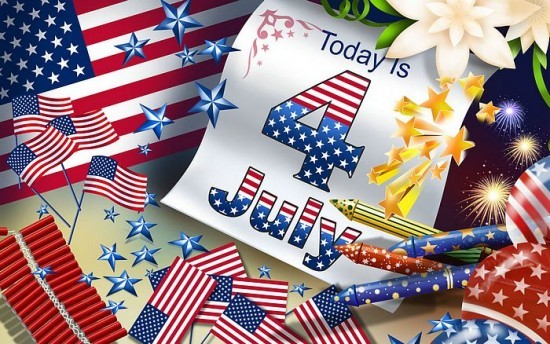 On this 4th of July, I hope you will take time to experience pride in and appreciation for the great qualities of our country.

One quality of our democracy is that every citizen is a public official. Thus, the passionate advocacy of political convictions is not only a right, it’s a patriotic obligation.

What worries me, however, is the tendency of many basically good people to be overcome with self-righteous certainty that they’re right and that those who disagree with them are wrong.

Having grown up during the ’60s, I have ugly memories of the brutality and futility of close-minded ideological warfare about the Vietnam War.

The conduct and name-calling from anti-war factions was often ferocious and unfair. They called people who believed the war was justified warmongers, imperialists, or ignorant government stooges. Worse, some went beyond protesting policies; they belittled, condemned, and rejected the military personnel who gave and risked their lives in service to their country.

The other side was no better. Adamant hawks labeled war opponents traitors or cowards. They considered any dissent to be disloyal, even criticism of the atrocious slaughter of innocent civilians in a village called My Lai. They evoked the all-purpose shield of national security to suppress documents (the Pentagon Papers) that discredited government claims about the conduct of the war.

Patriotism shouldn’t take the form of arrogant, chest-pounding, flag-waving claims of superiority or the morally blind chauvinistic claim that we have an inherent right to do whatever we think to be in our national self-interest.

Patriotism doesn’t require us to support whatever national policy our elected officials pursue, but it does require respectful and responsible discourse – on both sides.