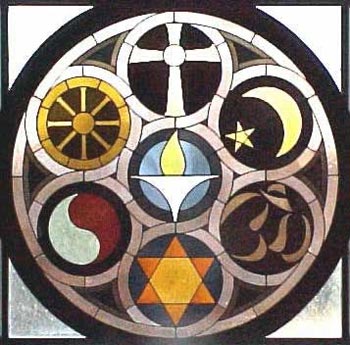 Most Americans say they’re religious and their beliefs are important to their lives, yet I’m astonished at how many seem to ignore their religion’s moral expectations and prescriptions. Religion isn’t about only worship and ritual; it teaches believers how to live.

Thus, the holy books of every major religion are filled with precepts and principles about honesty, justice, fidelity, compassion, and charity that leave no doubt about the role ethics and personal virtue should play in our daily lives, at home and at work.

In his fine book The Business Bible: 10 New Commandments for Bringing Spirituality & Ethical Values into the Workplace, Rabbi Wayne Dosick tells of a soap-maker who challenged a rabbi: “What good is religion? It teaches honesty, but most people are dishonest.”

The rabbi answered, “My dear soap-maker, religion – like soap – only works when you use it.”

The ancient truths and enduring values embodied in traditional religions are more than guidelines or suggestions about how to behave. To those who profess religious belief, moral and ethical behavior isn’t an option. It’s a mandate.

To practice religious rituals and claim reverent identity without following the moral teachings of one’s faith is like going to a fine restaurant and eating the menu rather than the food. It’s also blatant hypocrisy.

Integrity is about wholeness, the unity of beliefs, words, and actions. I’m not saying you have to be devout to be ethical. I’m saying if religion is important to you, so is ethics.

Receive these commentaries by email each week by subscribing to our newsletter. You also can receive them each day (along with everything else that gets posted to WhatWillMatter.com) by downloading our mobile app. Want audio? Subscribe to the podcast in iTunes.