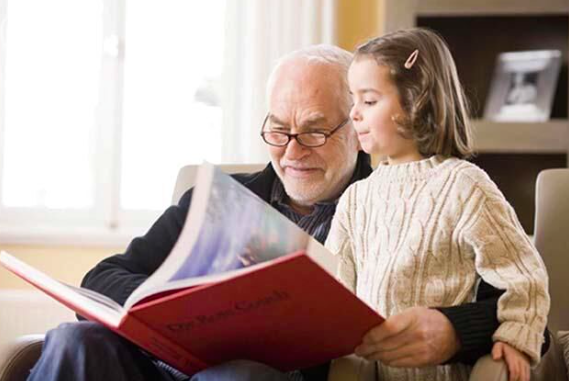 Years ago, a Southern woman was in one of my workshops. When asked to tell a story that impacted her character, she described an incident when she was 5. She was at her grandfather’s house all dressed up in a white dress with a crinoline and new gloves, proud as she could be.

Her granddaddy told her she could go into the kitchen and get herself a cookie. Next to the cookies was a stack of quarters. Sure that no one was looking, she took one of the quarters, too.

When she returned with her cookie, her granddaddy asked her to show him her gloves. She held out only her left hand, and he said, “Show me the other hand.” When she reluctantly did so, revealing the quarter, she saw disappointment in her grandpa’s eyes.

He paused a moment and then “hugged me up,” saying, “Darlin’, you can have anything in the world that I have, but it breaks my heart that you’d ever steal it.” Some 50 years later, this story of how her granddaddy gave her the gift of conscience still brought tears to her eyes.

Few things have as large an impact on shaping the values of a child as the sting of lovingly administered shame. It helps define right from wrong and gives a powerful emotional dimension to issues of ethics and character.

Kids, and adults for that matter, learn from their mistakes. Parents, teachers, and coworkers can hold others accountable and remind them of their moral obligations without humiliating or condemning them.

What we can’t do is just let transgressions go, unless we want to send the message that it’s OK. What we allow, we encourage. And we should never encourage anything other than moral excellence.