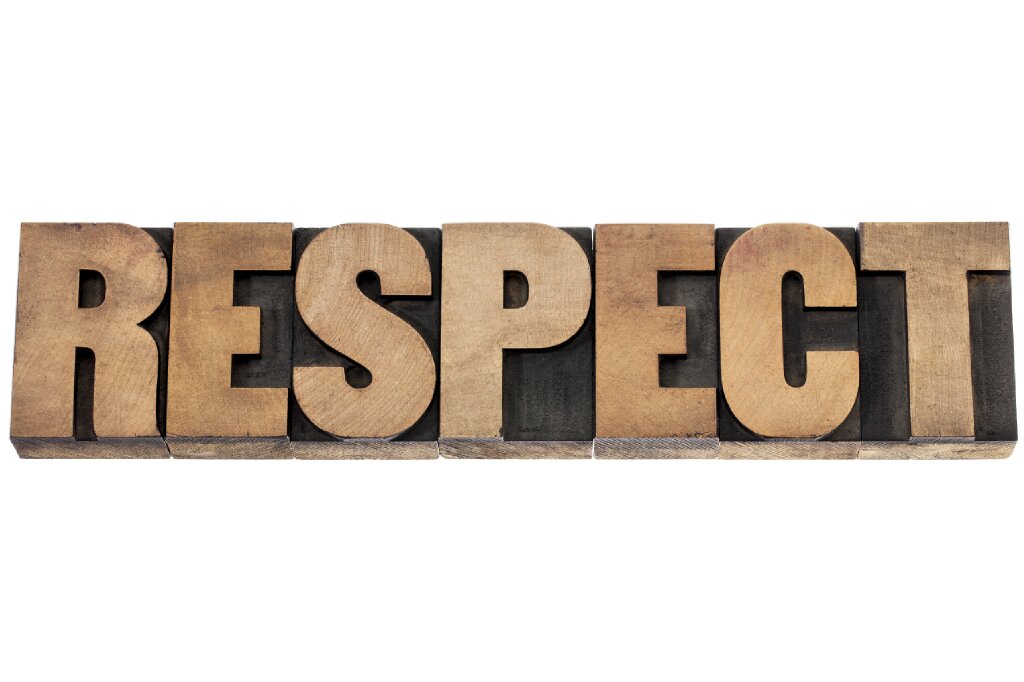 R – E – S – P – E – C – T. Aretha Franklin reminded us how it’s spelled, but a lot of us need coaching on how to show it. In both personal and political relationships the failure to treat each other with respect is generating incivility, contempt and violence.

There’s an important distinction between respecting a person in the sense that we admire and hold that person in especially high esteem and treating others with respect. While respecting others is desirable, respectfulness is morally mandatory. Thus, people of character treat everyone with respect, even those who are not personally respectworthy.

That’s the message in an old story about a politician who found himself being drawn into mudslinging and name-calling. Once he realized he was lowering himself to his opponent’s level, he stopped and said, “Sir, I will treat you as a gentleman, not because you are one, but because I am one.”

It can take a lot of self-control to be respectful to people who are nasty, dishonorable, or disrespectful to us. Still, our inner sense of integrity should help us resist temptations to “fight fire with fire.” As Lily Tomlin said, “The problem with the rat race is that, even if you win, you’re still a rat.”