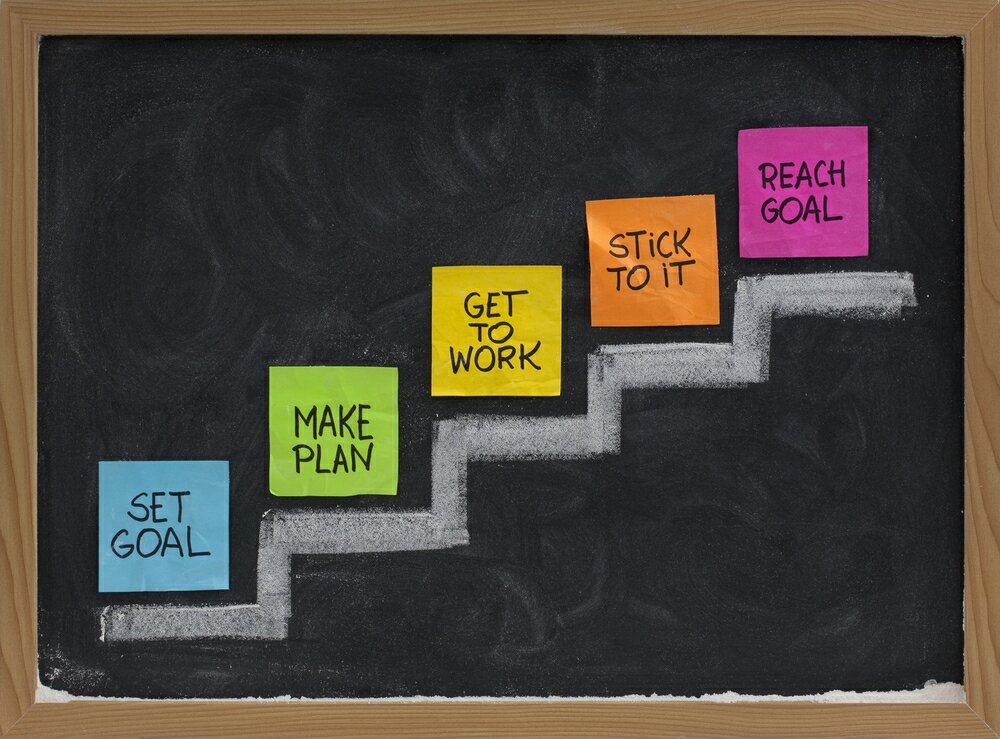 As a fourth grader, I was a guest on the TV show Kids Say the Darndest Things and I said, “I want to be a lawyer because my mother says I talk so much I might as well get paid for it.”

I entered law school in the idealistic 1960s, and my early ambition to become a wealthy lawyer was replaced by the aspiration to become worthy lawyer, a champion for the downtrodden.  I accepted a job as a civil rights trial attorney for the government, but the Vietnam War scuttled those plans and I took what I thought was a one-year job as a law school instructor, only to discover that teaching was my real passion.

So I earned tenure and specialized in “warrior” courses like litigation and negotiation, and my idealism drifted as I got caught up in the gamesmanship aspectsof the law.  My favorite saying was: “The law is what is boldly asserted and plausibly maintained.”

But another twist came when I was assigned to teach a course on legal ethics. It was the same year I became a father for the first time. The combination of a new fatherhood perspective and the legal ethics assignment catalyzed another change in direction.

My fixation on teaching lawyers how to do what they could do was replaced by a desire to teach how to know what they should do. My new motto was, “There’s a big difference between what you have a right to do and what is right to do.”

About ten years later, I left the groves of academe to found Joseph & Edna Josephson Institute of Ethics, the beginning of another journey full of unexpected turns including a sideline as a radio commentator.

I still believe in setting and pursuing goals, but I have come to expect that along the road there will unanticipated dead ends and crossroads that will force me to make new plans with new goals. So, while at any single time I think I know where I’m going, I am no longer surprised to be delighted ending up somewhere else.