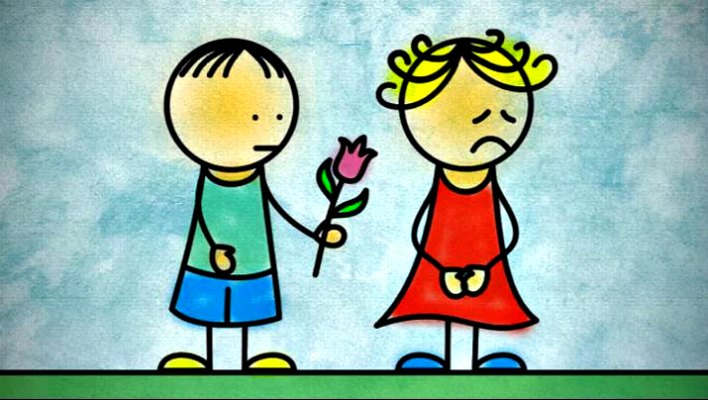 I suspect all of us have been hurt in deep and lasting ways by the words or acts of another. It’s normal in such situations to feel hostility toward the person who hurt us. If we allow the offense to linger, we may carry the hurt and resentment in the form of a grudge. Usually this causes more unhappiness for us than for the person we’re mad at.

Some religions speak of forgiveness as a moral duty, others as a worthy virtue, and still others impose preconditions on the wrongdoer before he or she is entitled to be forgiven. Whatever your religious views, psychologists say the ability to forgive is closely correlated to happiness and mental health.

Some people refuse to even entertain the idea of forgiveness because they don’t think the person they resent deserves to be forgiven. Others don’t want to appear to condone or excuse the conduct and certainly don’t want to reconcile with the person.

The essence of forgiveness is a voluntary decision to abandon continuing resentment, to let go of anger, and to move on. It doesn’t require or imply condoning, excusing, or forgetting. Nor does it require that the forgiver re-establish a relationship with the wrongdoer.

According to Dr. Ben Dean, the capacity to forgive is related to the character strength of empathy. People who can empathize with an offender and see things from that person’s perspective are much better able to forgive. He also says that the older we get, the more forgiving we’re likely to become.

Hmmm. We usually get wiser, too. So maybe it’s wise to forgive.