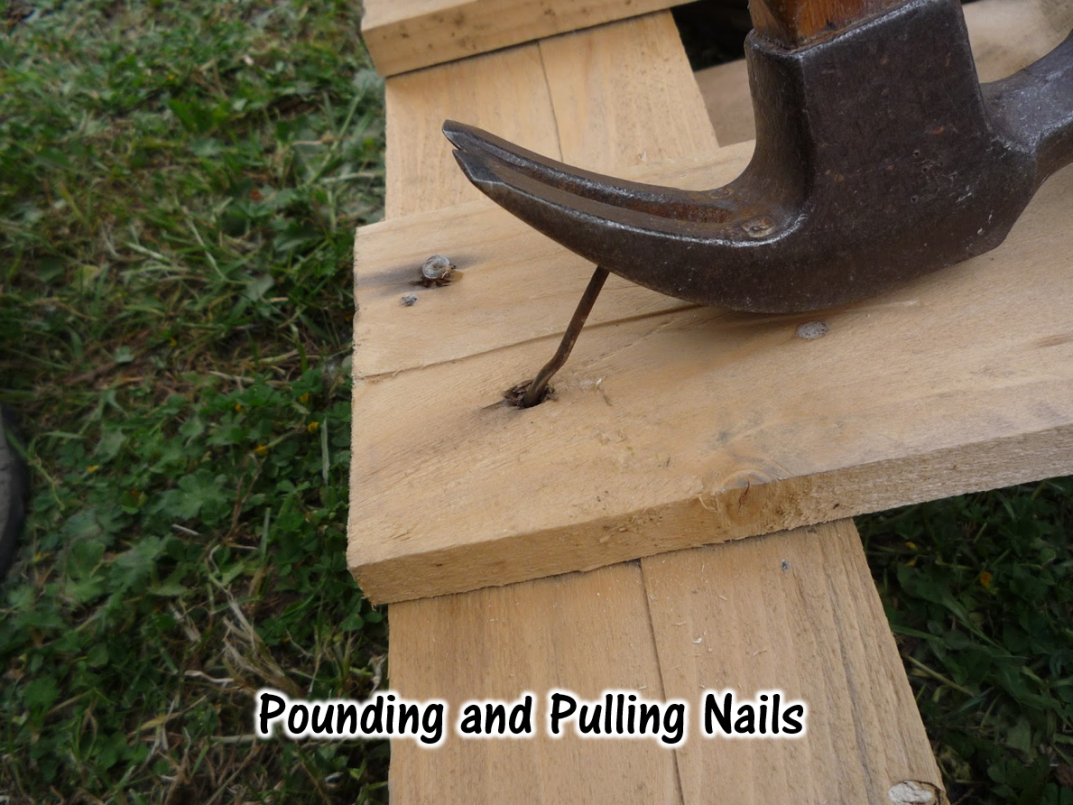 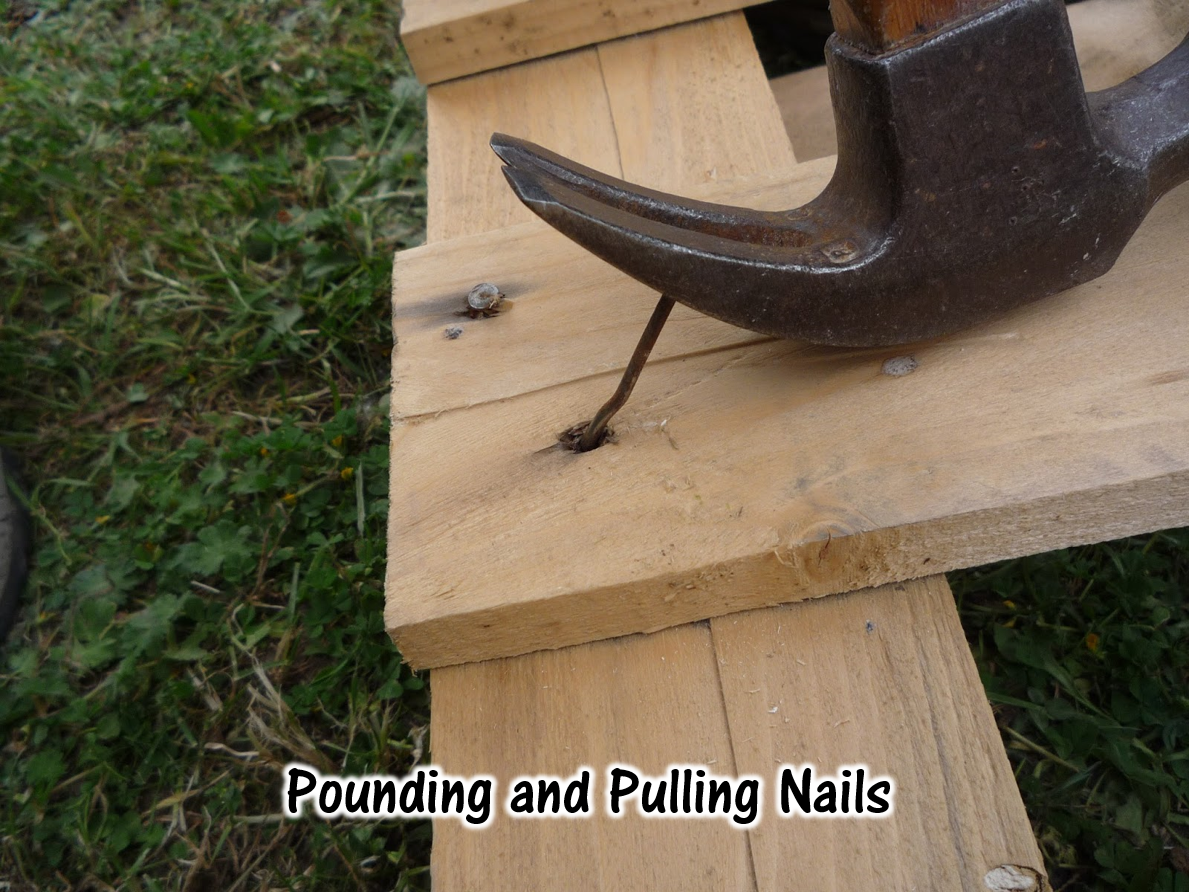 When one of my daughters was confronted with the fact that she had really hurt another child with a mean comment, she cried and immediately wanted to apologize. That was a good thing, but I wanted her to know an apology can’t always make things better. So I told her the story of Will, an angry nine-year-old whose father abandoned his mom two years earlier.

Will would often lash out at others with mean and hurtful words.  After a particularly hostile outburst where Will  told his mom, “I see why Dad left you!,” his mother, desperate and damaged, sent Will to spend the summer with his grandparents who lived on a small farm.  The first evening on the farm, Will made nasty comments to his grandmother about her cooking and the size of the house. His grandfather took him to a tool shed and told him he could not come back into the house until he pounded a two inch nail  into a 4 x 4 board.  He said the nail had to be pounded all the way in and that he would have to do so every time he said a mean and hurtful  thing. For a small boy, this was a major task. After about ten trips to the shed, Will began to be more cautious about his words. Eventually, he apologized to his grandmother for all the bad things he’d said.

His grandmother didn’t respond directly but asked him to bring in the board filled with nails. Then she gave him the hammer and asked him to pull out all the nails . This was even harder than pounding them in, but after a  huge struggle, he did it.

His grandmother hugged him and said, “I appreciate your apology and, of course, I forgive you because I love you, but I want you to know an apology is like pulling out one of those nails. Look at the board. The holes are still there. The board will never be the same. I know your dad put a hole in you when he left and that’s unfair, but lit doesn’t give you the right to put holes in other people especially those who love you. Will, you are better than that.”

A fourth-grade teacher once told me how she tells this story to her class in the beginning of the semester and uses it throughout the year. When she comes upon a child saying or doing a mean or unkind thing, she will say, “Did you put a nail in someone?” Then she’ll ask, “Did you take it out?”

She says her students always know what she’s talking about and they come to recognize what its wrong to hurt others with their words. She urges her students not to use the automatic “That’s all right” after an apology because usually what was done was not all right and the person saying it, rightfully, doesn’t feel it was all right. She tells her class to say “I accept your apology” or “I forgive you” instead.

The teacher also uses the story to help her kids understand difficult family matters outside of the classroom. She tells them some people will never take out the nails they’ve pounded into the children, but everyone has the power to pull them out themselves and get on with their life rather than let others rule them.

She told me, “The story is simple, but the message is powerful — especially when reinforced with: “You’re better than that!”