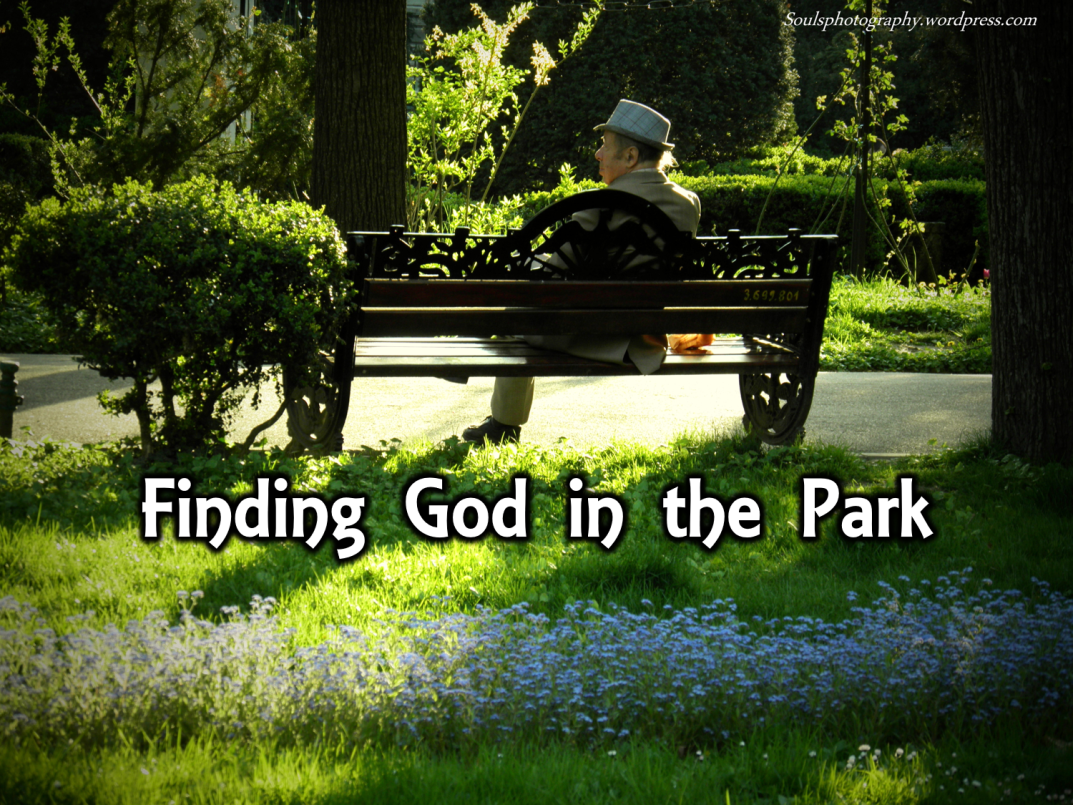 Abe was fiercely independent, even at age 85, but after a mild stroke his son insisted he move in with him. Abe missed going to the park near his old apartment, and one Saturday he set out to find it.

When he became disoriented, he asked a young boy named Timmy where the park was. Timmy said he’d like to take him there, but he didn’t have time because he was looking for God. He said he needed to talk to Him about why his parents were getting a divorce.

“Maybe God’s in the park,” the old man said. “I’d like to talk to Him, too, about why He’s made me useless.” And so they set off together to find God.

At the park, Timmy began to cry about the divorce, and Abe lovingly held his face in both hands and looked him straight in the eyes. “Timmy, I don’t know why bad things happen, but I know it wasn’t because of you. I know you’re a good boy and your parents love you and you’ll be okay.”

From across the street, Timmy’s mother saw them hug and approached her son in a worried voice. “Who was that old man?”

“Did he say that?” she demanded.

“No, but when he touched me and told me I’m going to be okay, I felt really better. Only God can do that.”

When Abe got home, his son asked in a scolding voice, “Where were you?”

“Really? What makes you think you were with God?”

“Because He sent me a boy who needed me, and when the boy hugged me, I felt God telling me I wasn’t useless anymore.”