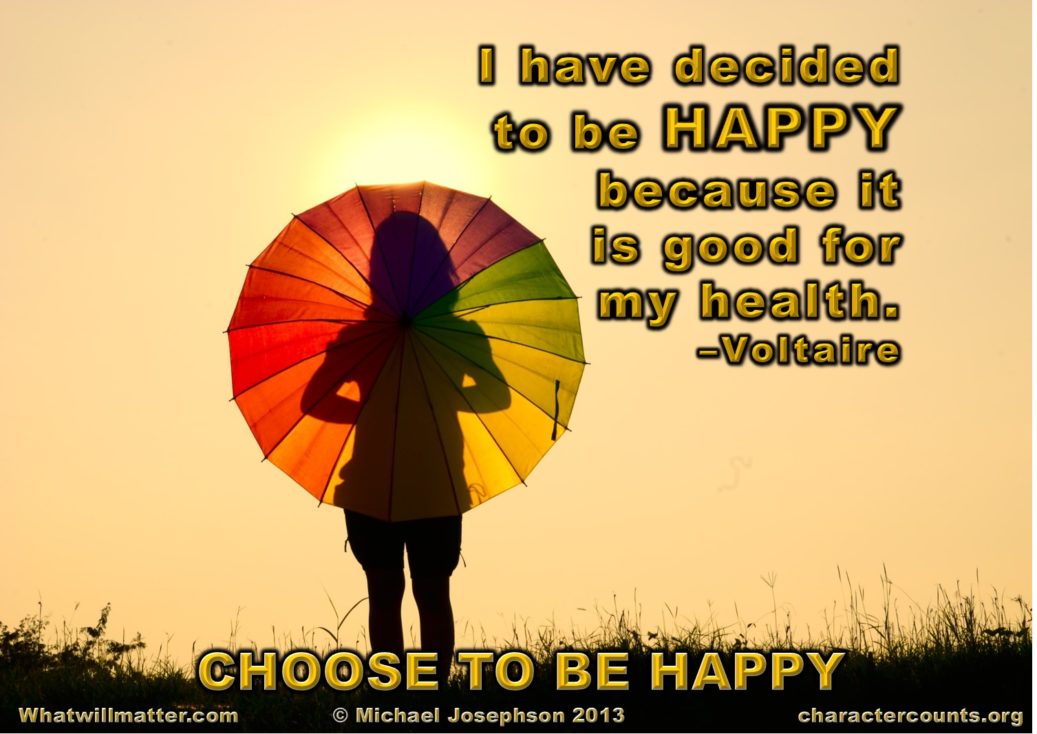 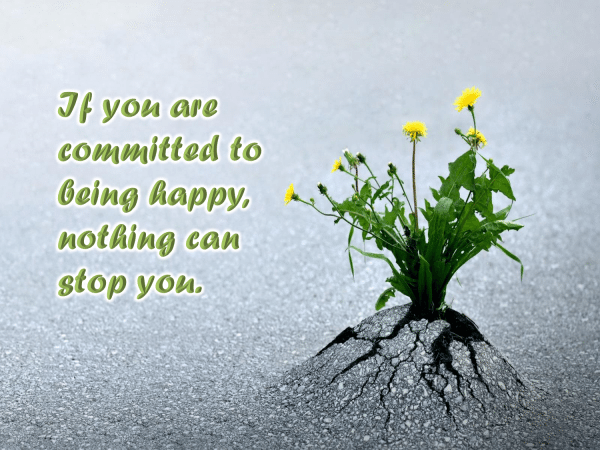 Researchers say that when asked to grade their lives on a happiness scale, most people give a score of 7 or 8.

It’s a tougher question than it seems because how you feel right now has a powerful impact on how happy you think you are. For example, one of my daughters is despondent because she

broke her cell phone and is suffering painful withdrawal symptoms. Her need to read and send texts appears to rival an addict’s craving for drugs.

Thus, a person who just received a large raise but discovered he is paid less than most people who do his job is likely to be less happy than the person who received a smaller raise but knows she makes more than others. Remember the parable of the man who was miserable because he had no shoes until he met a man with no feet. The comparison made him happier. The problem is it can also go the other way, as with the man who loved his small house until he visited a man who lived in a mansion.

The key to more frequent and enduring happiness is to be grateful for what you have irrespective of what others may have.