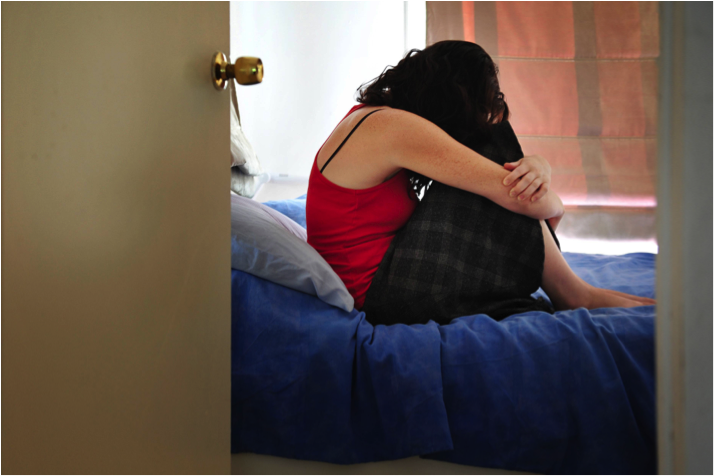 Though intensive media attention on bullying has died down somewhat, the problem persists in many forms, and it continues to diminish the lives of tens of

thousands of young people every day. According to a recent survey, roughly half of all high school students said that in the past year they were bullied in a manner that seriously upset them. A similar number said they had bullied someone else.

That’s an awful lot of meanness.

Trying to eliminate the problem, schools are scurrying to develop new anti-bullying programs and legislatures are writing new laws to criminalize bullying. Sadly, neither of these strategies is likely to make a serious dent unless they are part of a much broader effort to create a positive school climate that discourages all forms of hurtful or demeaning words or acts.

Anti-bullying strategies seek to crack down on bullying, hoping to deter abusive behavior by threats of punishment. They often create legalistic procedures that put a heavy responsibility on schools or courts to prove the conduct occurred.

A better strategy is to instill, reinforce, and reward the values of empathy, compassion, and acceptance. Instead of anti-bullying programs, we need a pro-kindness strategy. Kind people don’t bully or look the other way when someone else is bullied.

We need to create a “culture of kindness,” encouraging a spirit of generosity and love where differences are accepted and celebrated, rather than targeted. In a culture of kindness, students stand up for and next to one another, all for one and one for all. A dedicated effort to teach, advocate, and model kindness will work much better than efforts to punish meanness.