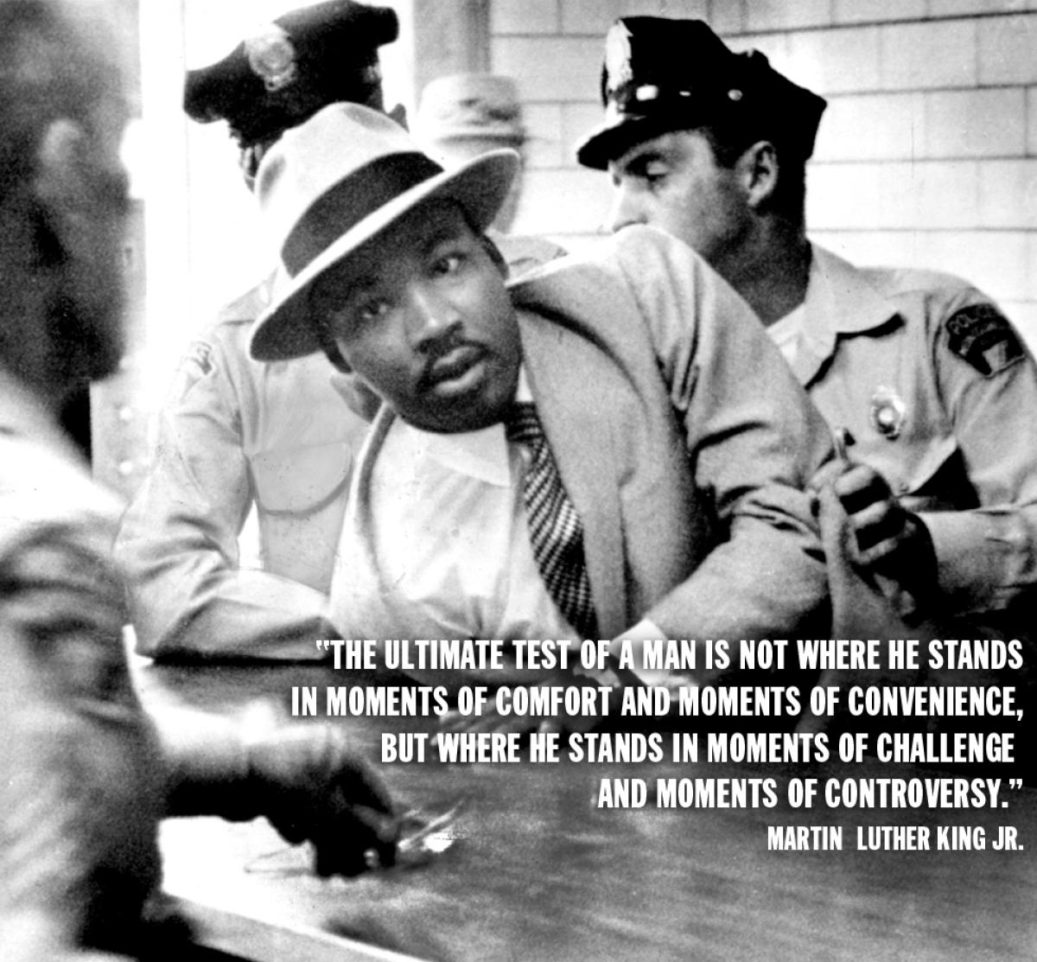 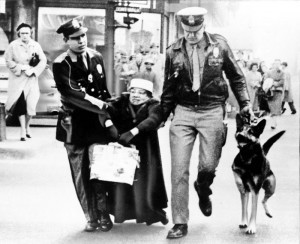 I grew up in the 1960’s and remember the tumultuous times in which Dr. Martin Luther King, Jr., made his historic mark on American society. Dr. King was always one of my heroes. So I was delighted a few years ago when I was asked to deliver an address about his legacy.

I wasn’t ready, however, for the range and depth of emotions evoked during my research. Reading old news articles and viewing black and white photos of the problem of racial discrimination and the struggle against it made me realize how much I had forgotten or repressed about my country’s awful legacy of slavery, bigotry, and government-sanctioned segregation.

The book and movie The Help is an eloquent and moving reminder of the pervasiveness of prejudice and its withering effect on the human spirit.

I hope parents and teachers will use the Martin Luther King, Jr., holiday as an impetus to paint a vivid picture for children that conveys not just the facts, but the feelings of outrage and injustice that fueled Dr. King’s courageous leadership, and motivated tens of thousands of black and white people to follow him on marches, boycotts, and sit-ins.

Without this context, one cannot truly appreciate the importance of Dr. King’s contributions to American life and the distance we’ve come because of him.