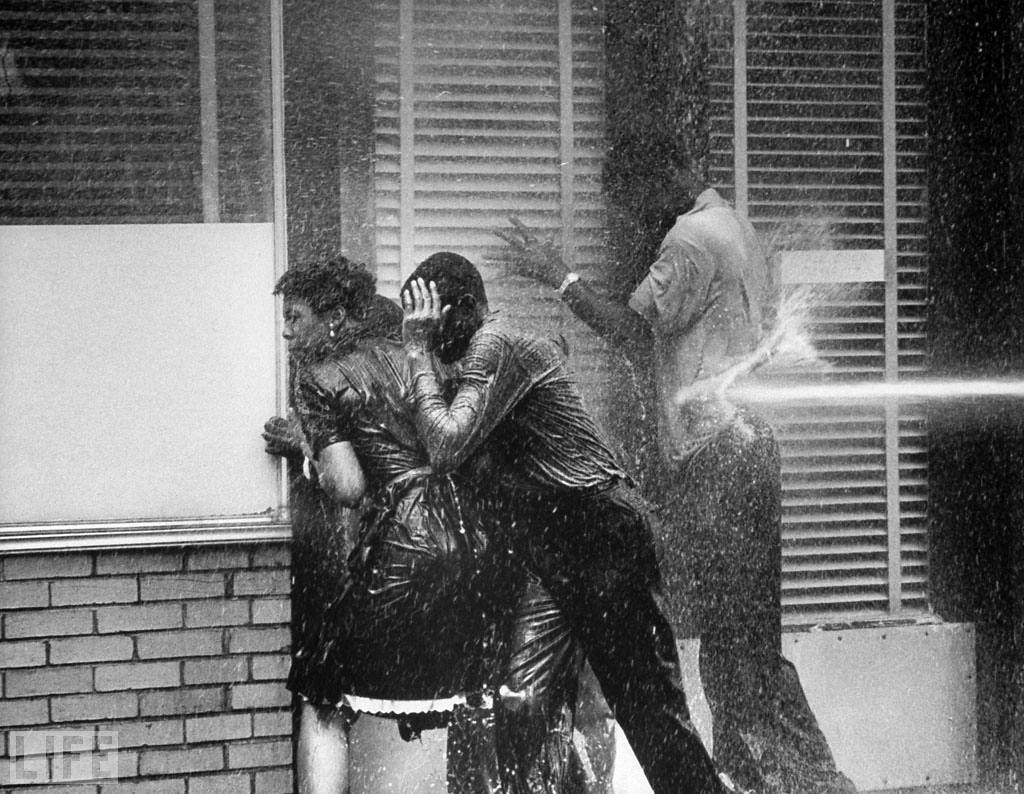 The core deep ugliness and inhumanity of words like hate, prejudice, segregation and racism has been softened by the frequency of their use and the tendency to objectify history. We must not let this happen.

We must remind ourselves and teach our children that just a short time ago, the kind of rhetoric we associate with the KKK, Nazis and Skinheads was uttered by prominent politicians and even some courts well into the 1960s. I

It is not enough that we know the history of lynchings, attack dogs and fire hoses that spawned the Civil Rights Movement led by Martin Luther King Jr. — we must understand it. And it’s not enough to intellectually understand what it was really like — we must feel it.

Look at the images of what was really going on so you can experience the shame of our history and the pride that, while there are still pernicious remnants of racism that must be removed, at least we’ve made things a lot better. 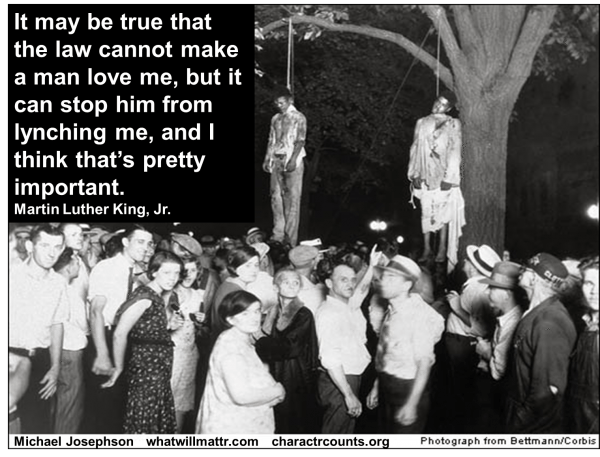 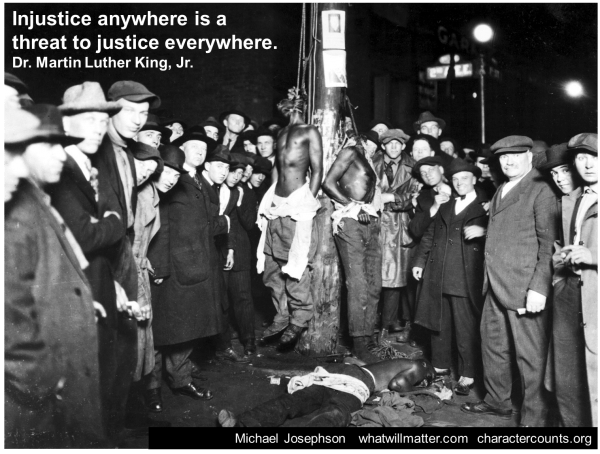 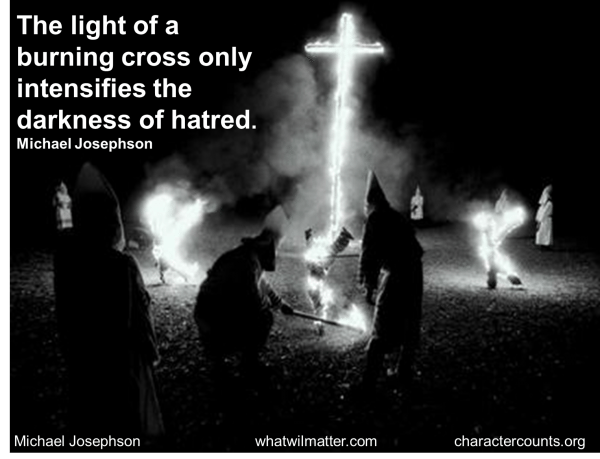 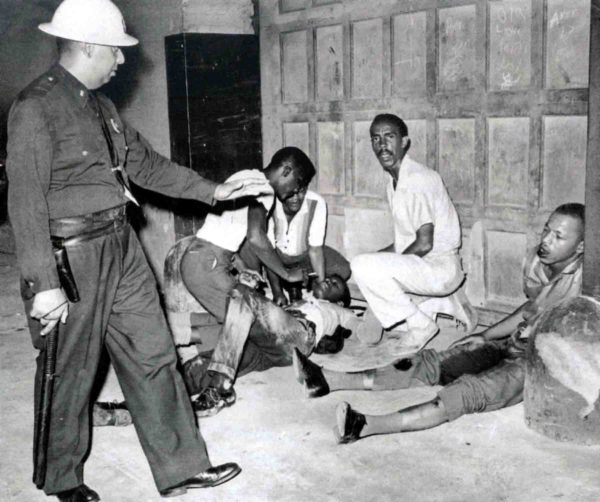 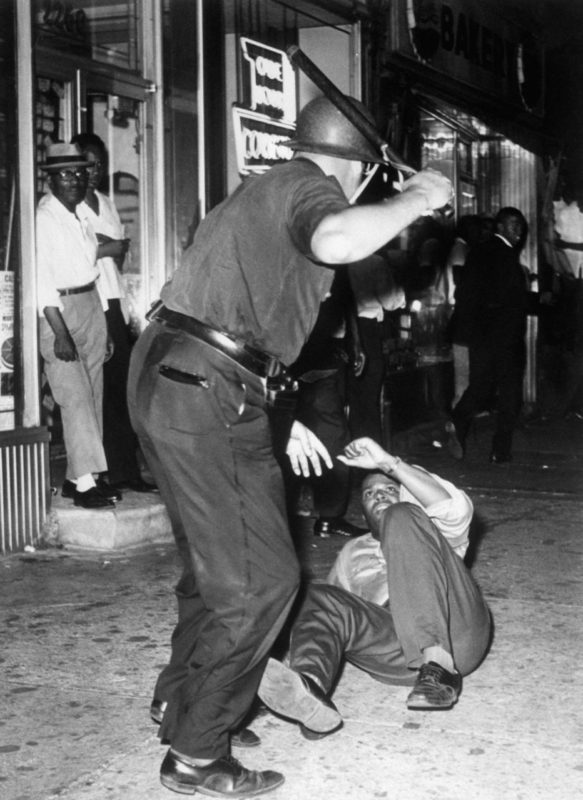 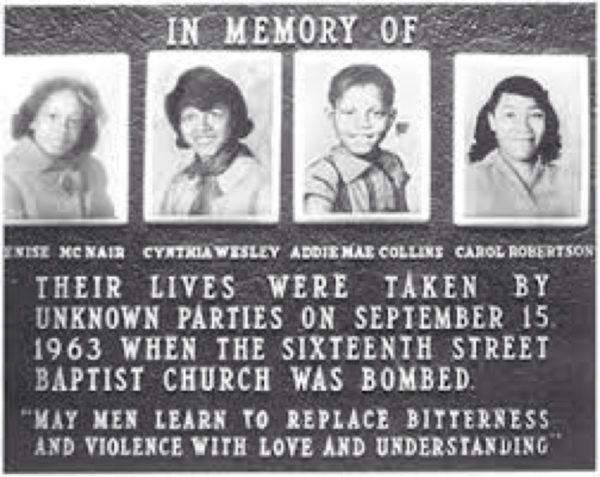 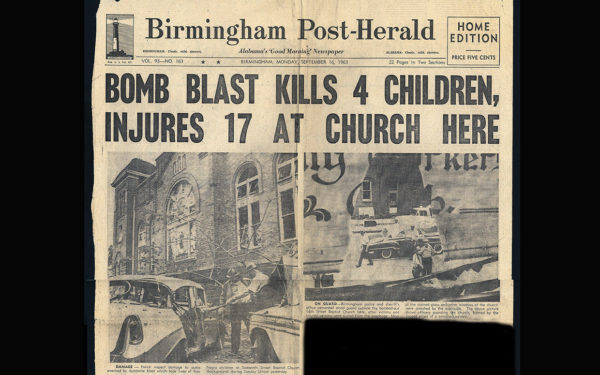 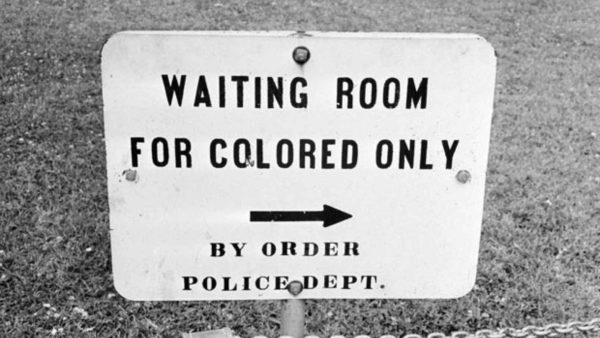 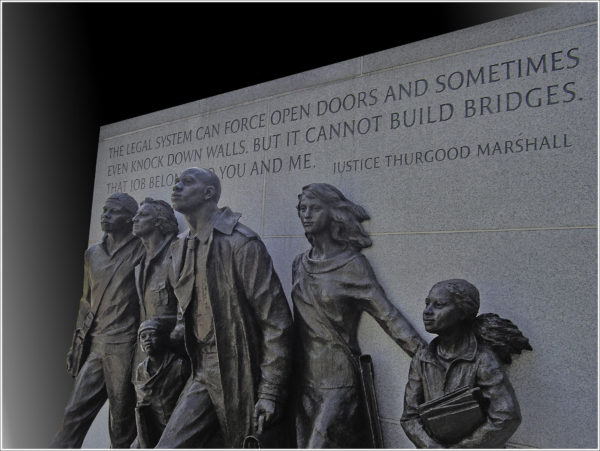 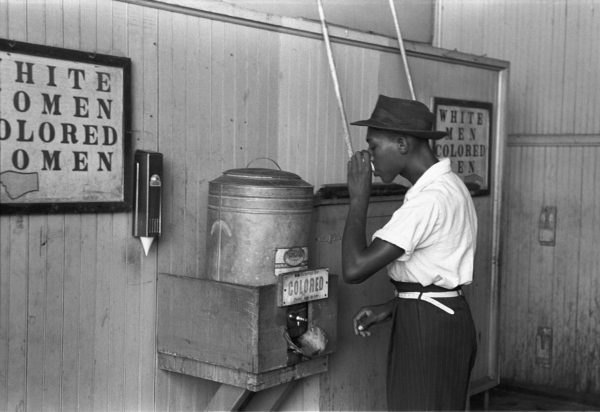 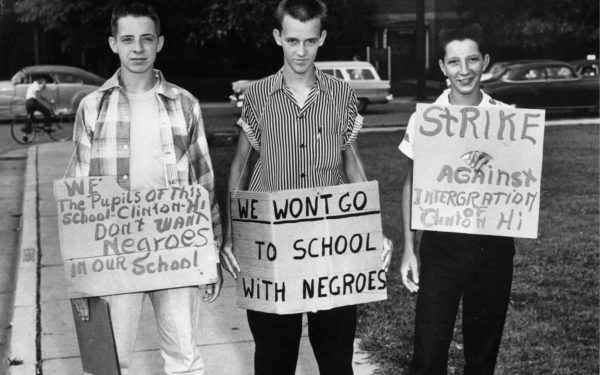 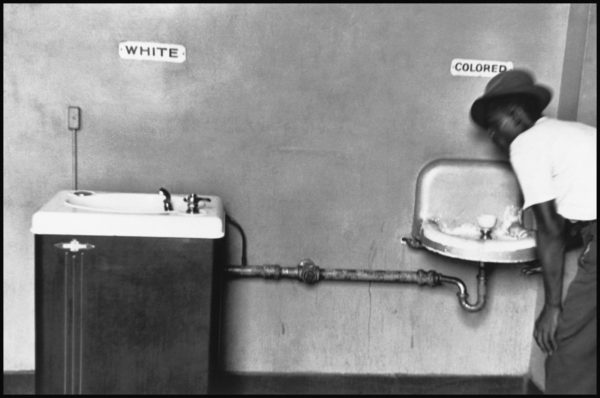 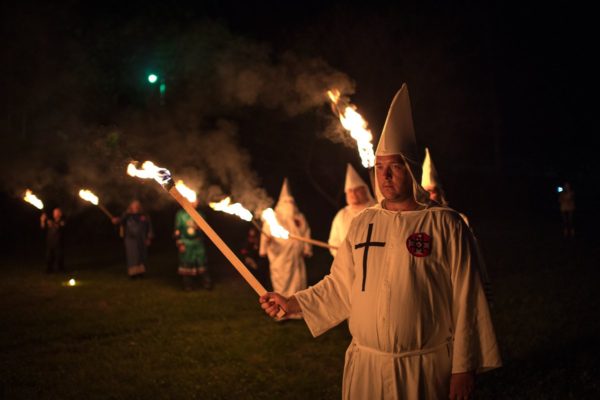 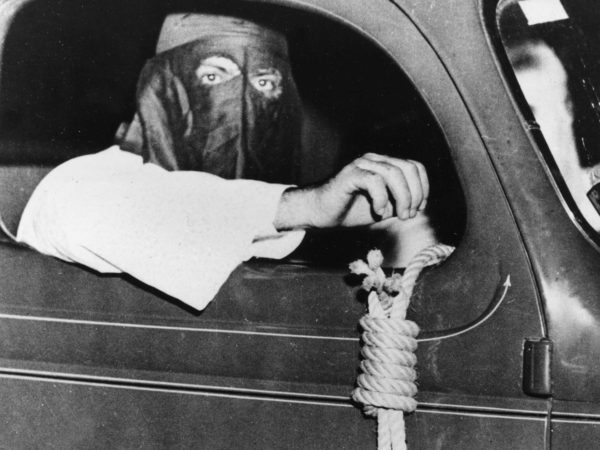 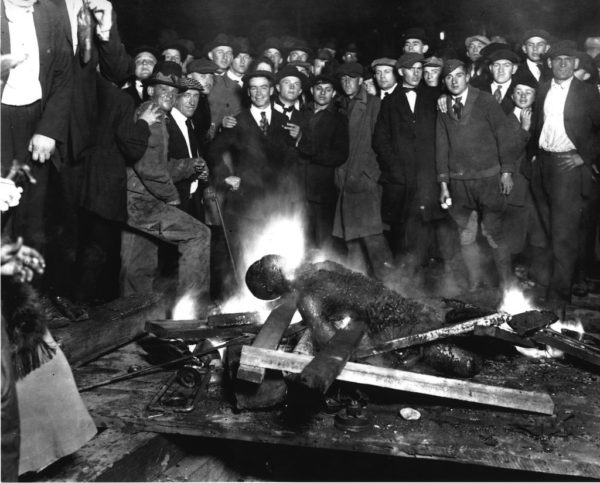 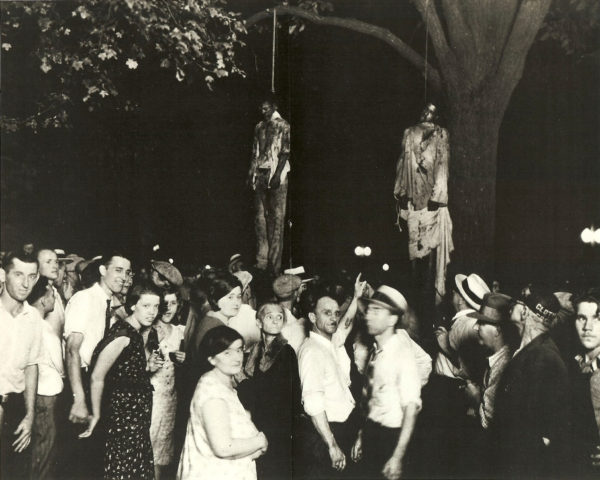 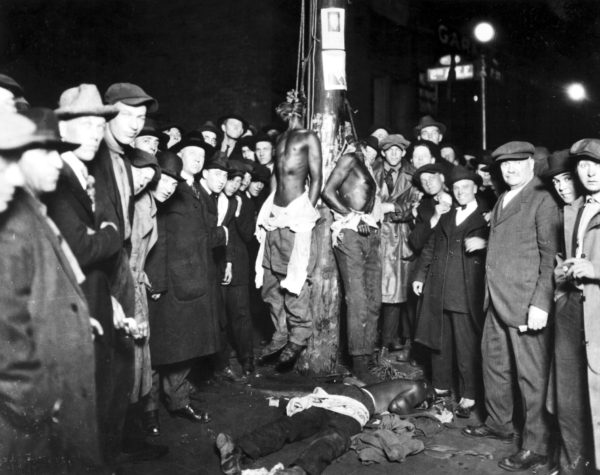 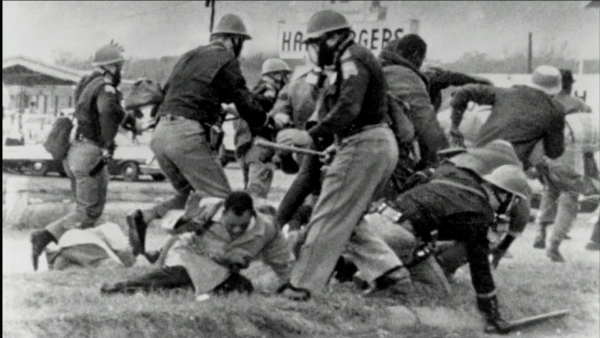 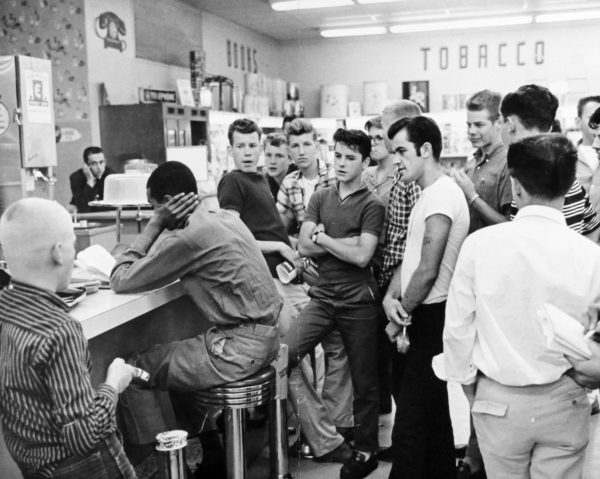 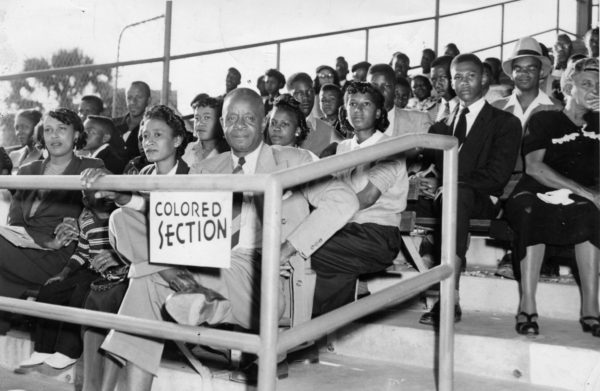 November 8 1950
Published caption: A pleasantly brisk day and perfectly executed martial music combined yesterday to give 2,700 persons a more than enjoyable afternoon at the Marine Band matinee concert, Lang Field. Spectators above express complete contentment as they sit in the sun and listen to the band.
03/20/1979: Blacks in the “colored section” of Al Lang field in 1950; until the 1960s segregation was a way of life for blacks in St. Petersburg. 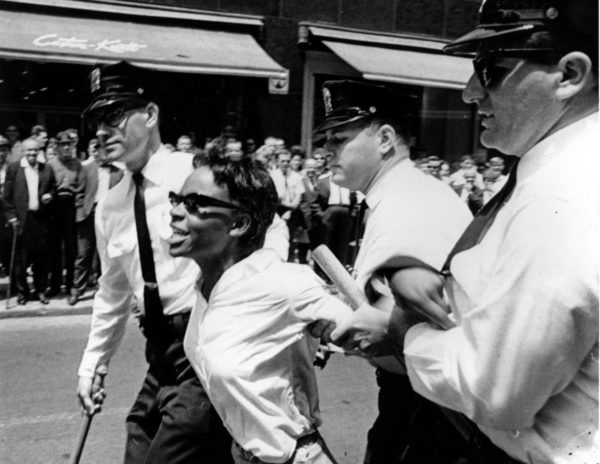 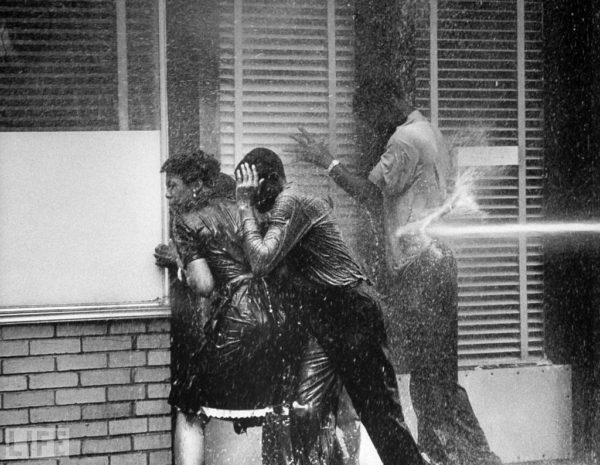 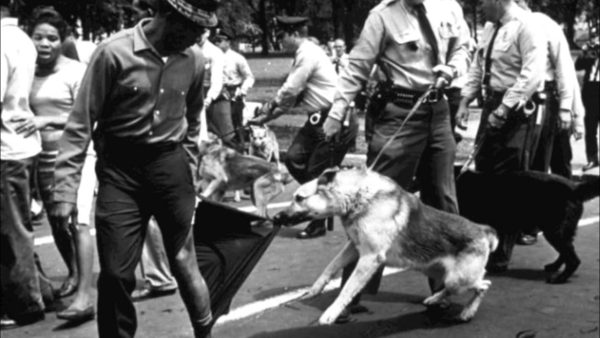 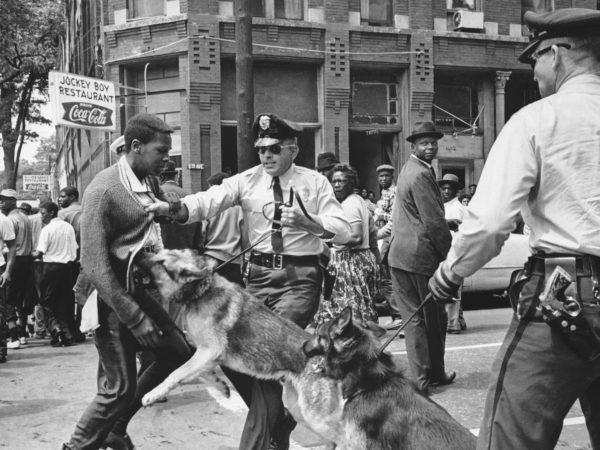 A 17-year-old Civil Rights demonstrator is attacked by a police dog in Birmingham, Ala., on May 3, 1963. This image led the front page of the next day’s New York Times. 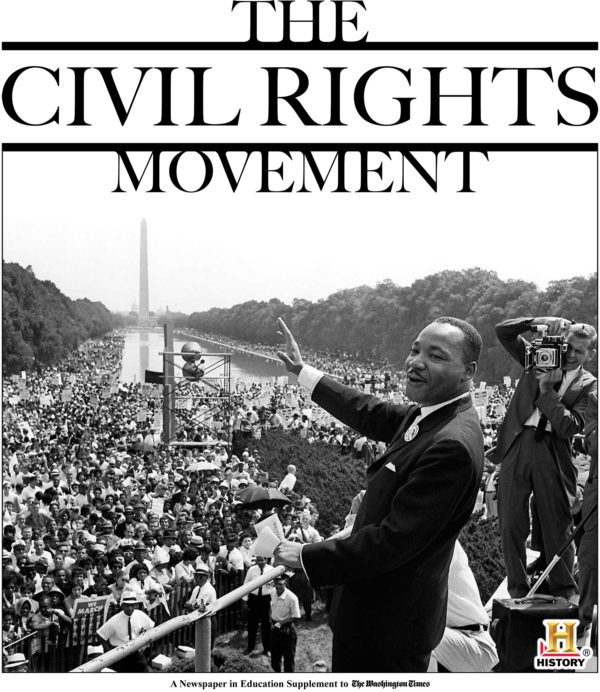 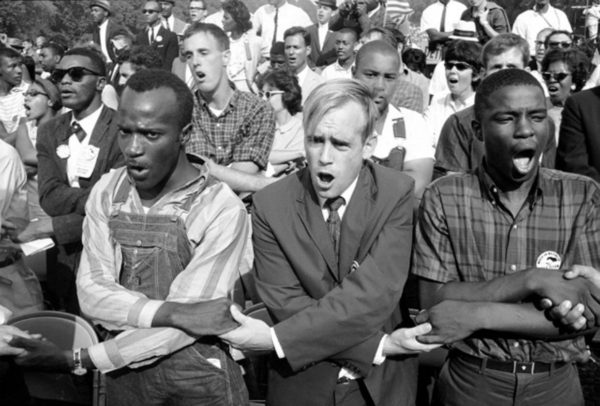 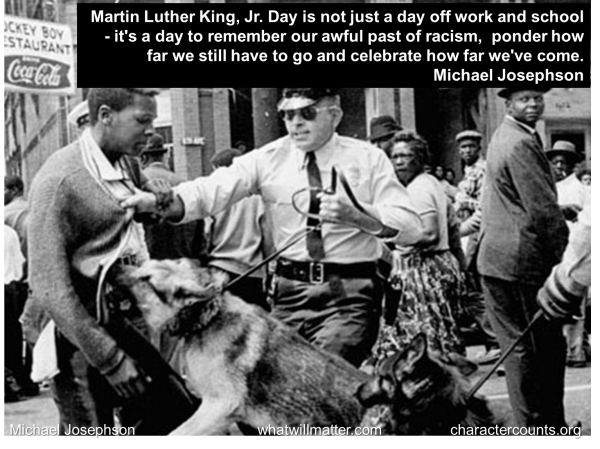