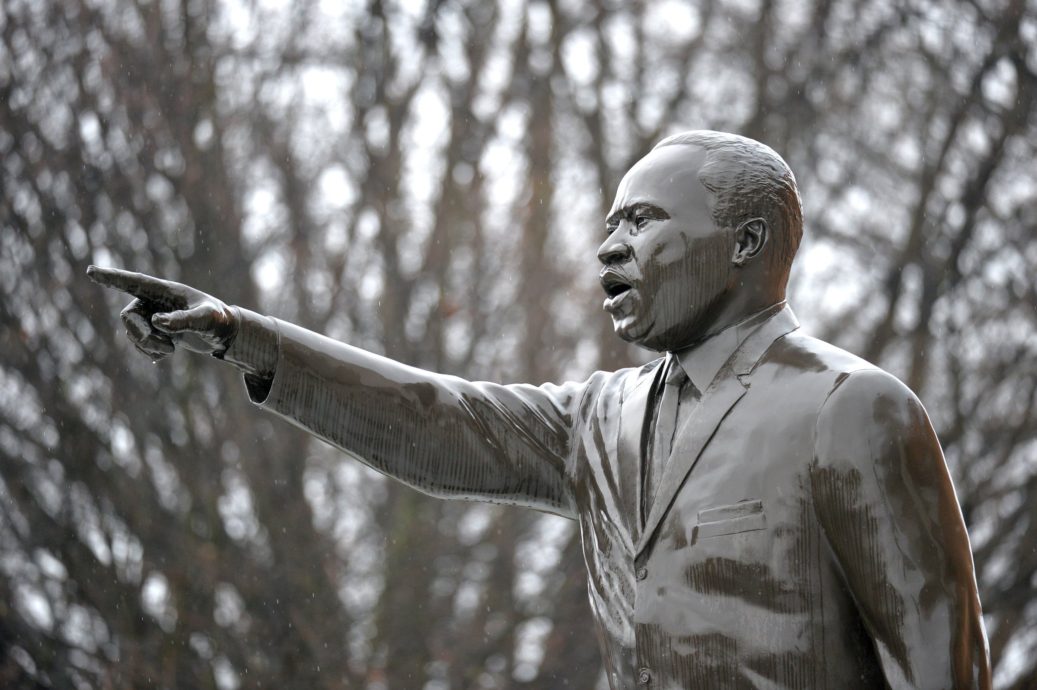 For a man who never reached the age of 40, Dr. Martin Luther King, Jr., left a powerful and important body of thought. He was a preacher and orator, so rather than writing in the form of books or treatises, Dr. King spoke to the world in sermons and speeches and a few articles.

His impact and image as a social activist is so prominent that I think his contributions as a philosopher are underestimated. Here is a very brief tour of a few things he said worth noting. (I have also compiled 58 quotes well worth reading in this blog post.)

In one of his earliest writings in 1958 he said, “Government action is not the whole answer to the present crisis, but it is an important partial answer.  Morals cannot be legislated but behavior can be regulated.  The law cannot make an employer love me but it can keep him from refusing to hire me because of the color of my skin.”

Four years later he added, “It may be true that the law cannot make a man love me, but it can keep him from lynching me, and I think that’s pretty important.”

Among Dr. King’s historically significant contributions was his advocacy of and adherence to nonviolence, while at the same time engaging in aggressive confrontation of and resistance to injustice.  He often combined the powerful reasoning of a philosopher with the charismatic leadership and a stirring oratorical skills of a preacher to educate the nation about the nature of moral civil disobedience and the fallacy of “the end justifies the means” arguments.

His 1963 Letter from the Birmingham Jail lays out the case for civil disobedience: “I submit that an individual who breaks a law that conscience tells him is unjust, and willingly accepts the penalty by staying in jail to arouse the conscience of the community over its injustice, is in realty expressing the very highest respect for law.”  What’s so important here is his recognition that morally justified civil disobedience requires the acceptance of consequences. He believed that if he was to make the point he wanted to make, he had to go to jail and he was willing to do so.

In Stride Toward Freedom (1958) he said: “Human progress is neither automatic or inevitable.  Even a superficial look at history reveals that no social advance rolls in on the wheels of inevitability.  Every step toward the goal of justice requires sacrifice, suffering and struggle, the tireless exertions and passionate concern of dedicated individuals.”