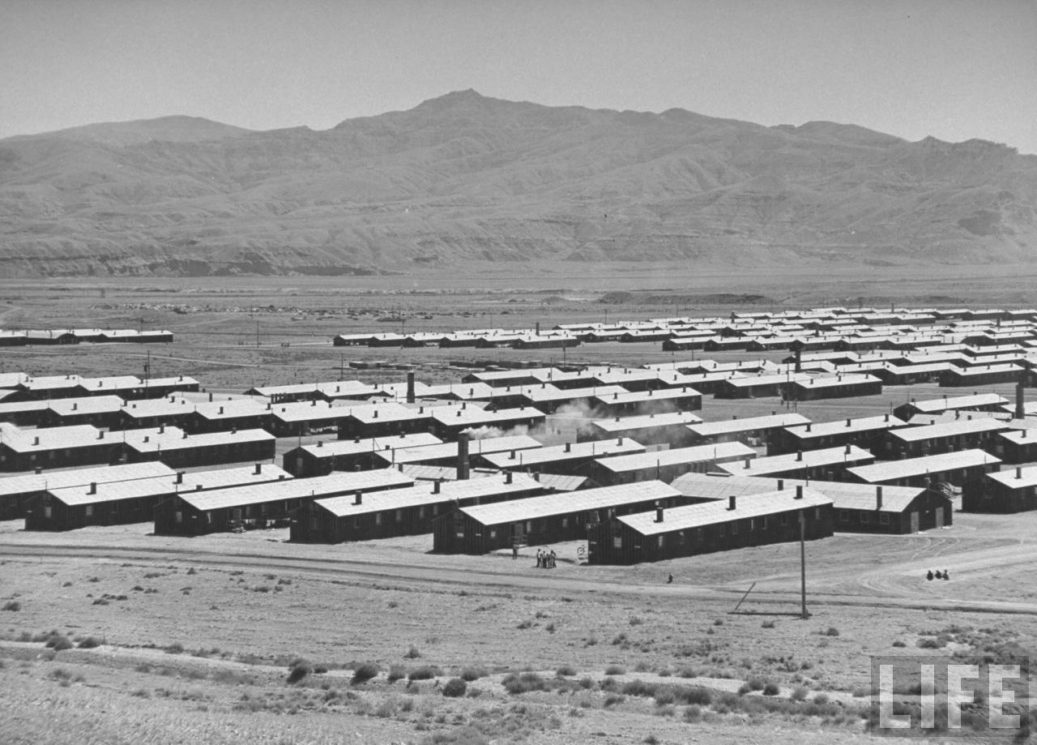 MUST-SEE VIDEO. After the surprise attack by the Japanese on the U.S. Navy at Pearl Harbor, Hawaii and the declaration of war against Japan, 120,000 men, women and children, including second and third generation American citizens

were put into what President Roosevelt called “concentration camps.”

Many years later this was determined to be unconstitutional and massive reparations were ordered but this excessive, fear-driven response, treating all Japanese as threats, represented a shameful abandonment of our founding principles.

Celebration of our constitutional and moral obligation to justice and respectful treatment of all must not be treated as a partisan issue. It is patriotism. History — even ours — is marked with moments of weakness and fearfulness used to justify abandonment of the values represented by the star spangled banner.

The Japanese internment camps must remind us that it can and has happened here. There is plenty of room for respectful disagreement about the full scope and content of constitutional rights and American traditions, but these discussions and debates must take place in the context of the most fundamental principles upon which this country is based. We must be cautious and vigilant.

The video below from the Nikkei Democracy Project reminds us that it can (and did) happen here, in AmericA