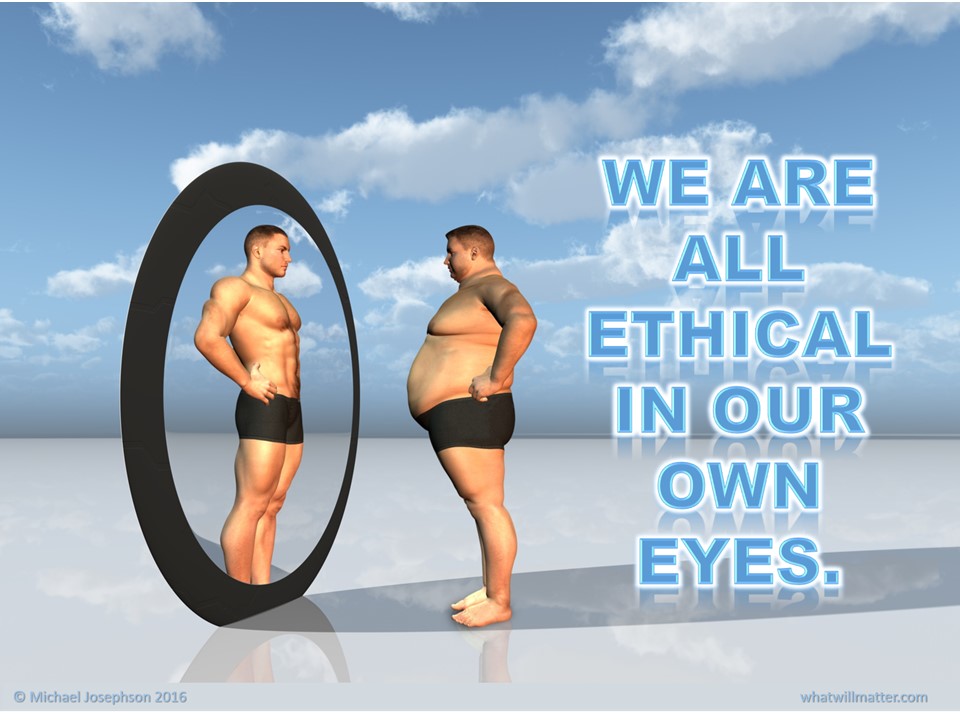 It’s the same with being ethical. Most of us suffer from moral flabbiness. This doesn’t mean we’re bad, but it does suggest we can be better. What we need is a “Be a Better Person” fitness program to tone up our character and strengthen our ethics. Just like working on our waist, hips, or arms, we could work on our honesty, fairness, and responsibility.