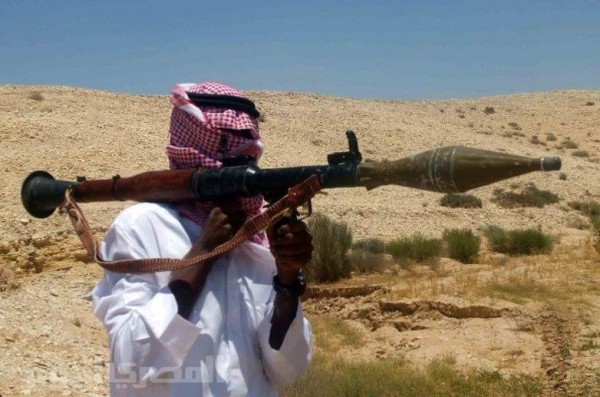 It seems that the same propaganda and terror strategies used by ISIS to induce thousands of men and woman to join their cause has duped a handful of scared and shallow-thinking would-be American leaders to unwittingly join their jihad against western civilization. Provoked into broad anti-Muslim rhetoric, these new recruits advance the terrorists’ agenda by stoking fears (based on grossly exaggerating the the threat) to justify characterizing every Muslim as a potential killer to justify precautions that are not only unconstitutional, counterproductive and fundamentally un-American, they play directly into the narrative that this very small band of fanatics represents the entire Muslim population. – MJ