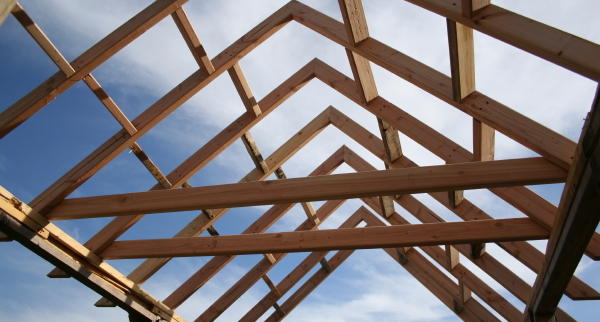 A master carpenter who had worked for the same builder for nearly 50 years announced he was retiring. The builder told him how much he appreciated his work and presented him with a $5,000 bonus. Then he asked if he would build just one more house. He owned a magnificent lot with a spectacular view and wanted to build a dream home there.

The carpenter was bitterly disappointed at the small bonus and extra project, but the building fee would help him buy a small cottage. He agreed to build the dream house.

He had always prided himself on his uncompromising commitment to quality, but his resentment caused him to cut corners, ignore details, and accept shoddy workmanship from his workers. He even looked the other way when some of them substituted cheaper materials and pocketed the difference.

When the house was finished, the builder shook the carpenter’s hand and with a huge smile gave him a thank-you card. The carpenter was disdainful – until he saw inside the card the deed to the house he’d just built.

The carpenter was ashamed to have misjudged his old friend and betrayed his own values, and he was remorseful that the house he would now live in for the rest of his life had been made so carelessly.

Our character is the house we live in, and it’s built piece by piece by our daily choices. Deceit, irresponsibility, and disrespect are like shoddy workmanship. Whenever we put in less than our best and ignore our potential for excellence, we create a future full of creaky floors, leaky roofs, and crumbling foundations.