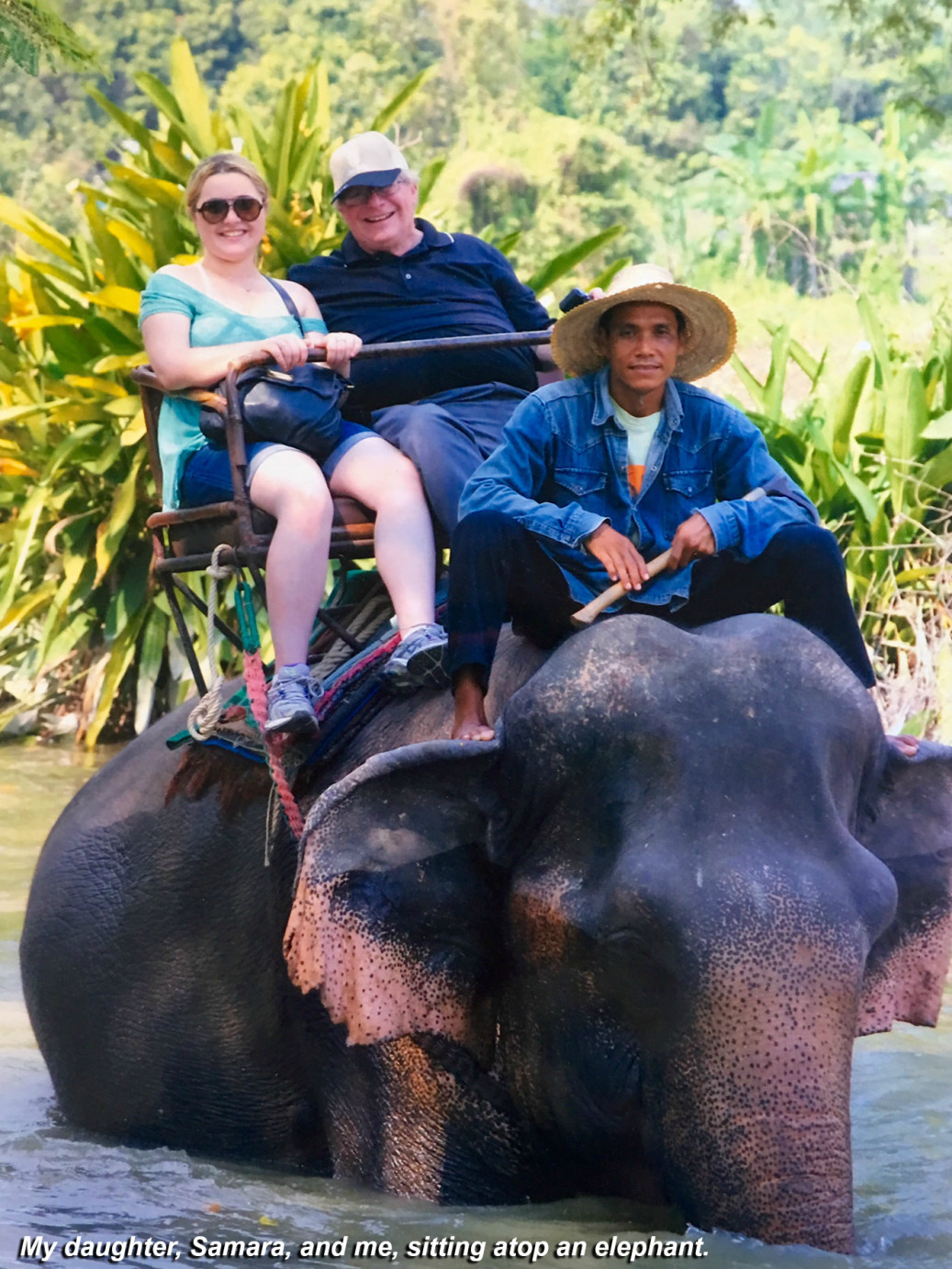 It took me a long time to realize the limitations of logic. For much of my life, including a 20-year stint as a law professor, I relied on discourse and reasoning to understand and resolve problems. I believed that I should suppress feelings that could result in irrational behavior, and I had little patience for those who seemed to govern their lives by emotions.

Despite my intellectual resistance, life’s experiences forced me to accept the reality that the relationship between the head and the heart is much more complicated. Not only did I find that many people I dealt with were unable or unwilling to give up the demands and satisfactions of giving in to their feelings, I came to realize how often my own behavior was dictated by those same feelings.

In his excellent book The Happiness Hypothesis, Jonathan Haidt uses a memorable metaphor to describe the conflicting forces behind human conduct. He labels the conscious reasoning self as a Rider sitting atop an Elephant, the emotional self. The analytical Rider is constantly striving to direct and control the emotional Elephant. Dr. Haidt acknowledges that training the Elephant is possible and useful, but the larger and more powerful Elephant will sometimes go its own way.

This concept is also the premise of Switch: How to Change Things When Change Is Hard, another very valuable book by brothers Dan and Chip Heath. Haidt and the Heaths make a rational, convincing case that it doesn’t really matter how much my Rider thinks it’s wiser to let reason dominate feelings; it’s just not always going to be that way.

The answer: learn how to work with the Elephant. I’ll talk more about this next time. In the meantime, check out the Heath brothers’ website. You’ll find lots of good free downloadable stuff.