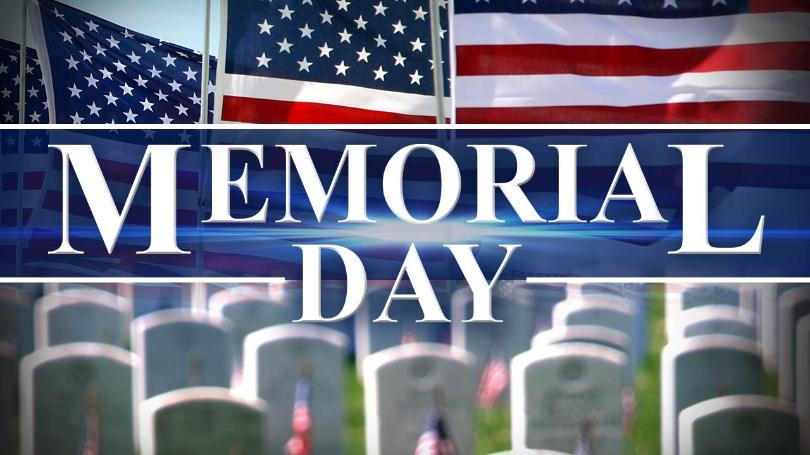 It’s not just an excuse for a three-day weekend or a day for barbecue and beer.

Memorial Day is a time for Americans to connect with our national history and core values by honoring those who gave their lives fighting for this country.

It’s said that this special day to salute fallen Americans was born during the Civil War in Mississippi when a group of grieving mothers and wives who were placing flowers on graves in a Confederate cemetery noticed a neglected graveyard for Union soldiers.

Knowing these ignored tombstones marked the resting place of young men equally loved and missed, the Southern women cleaned the Union cemetery anddecorated the grave sites with flowers. In 1882, Decoration Day became a national holiday. Later, the name was changed to Memorial Day.

In 1996, Carmella LaSpada, founder of No Greater Love, a nonprofit organization dedicated to memorializing fallen soldiers and victims of terrorism, met with a group of schoolchildren on the Mall in Washington, D.C. When she asked them what Memorial Day meant, they said, “That’s the day the pool opens.”

Deciding that children should know why they’re free and who paid for their freedom, she generated an idea for a moment of remembrance, which Congress adopted in 2000. Today, you and your family can honor the National Moment of Remembrance by pausing at 3 p.m. local time to observe in your own way one minute of silence to contemplate or pray in honor of our fallen members of the military.

During my minute I’m going to think about and thank the thousands of American troops who are in harm’s way in Iraq and Afghanistan.