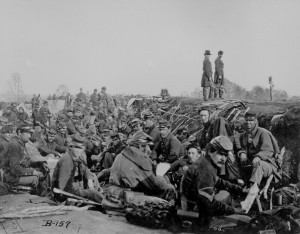 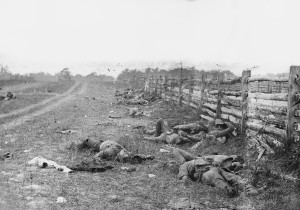 Antietam, Md. Confederate dead by a fence on the Hagerstown road. Photograph from the main eastern theater of the war, Battle of Antietam, September-October 1862. 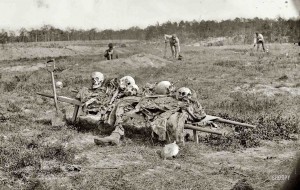 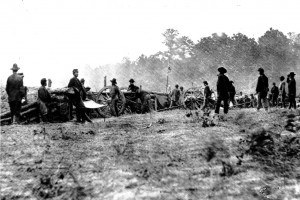 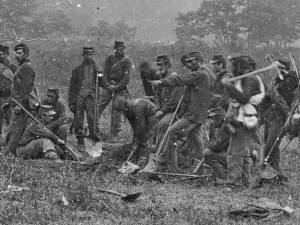 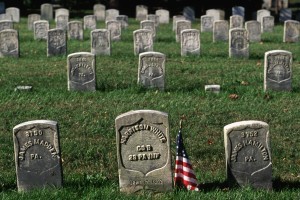 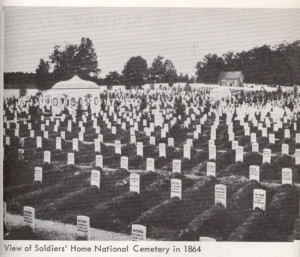 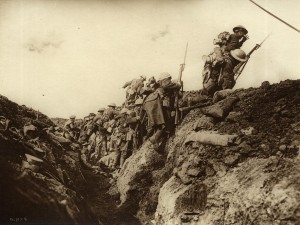 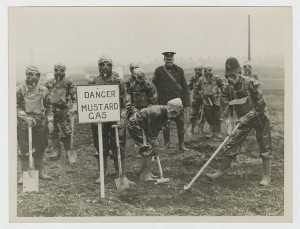 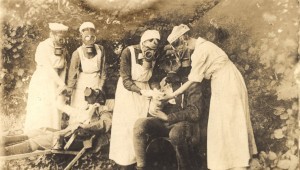 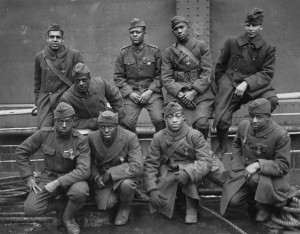 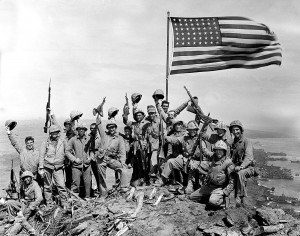 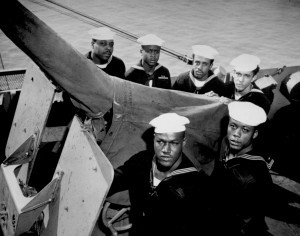 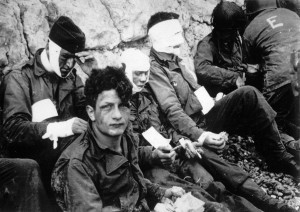 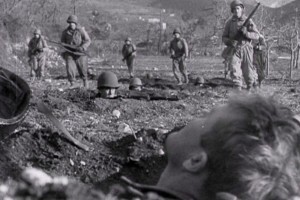 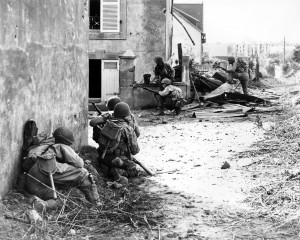 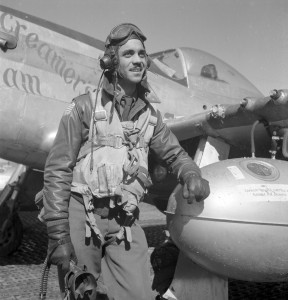 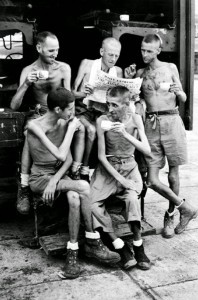 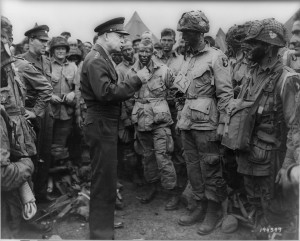 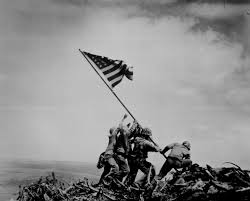 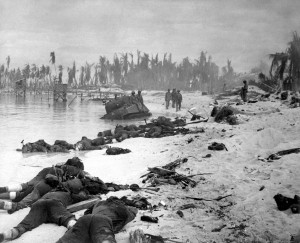 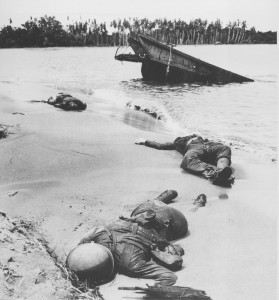 January 1943: The bodies of three American soldiers, fallen in the battle for Buna and Gona, lie on the beach of the island in the Papua New Guinea region during World War II. (AP Photo) 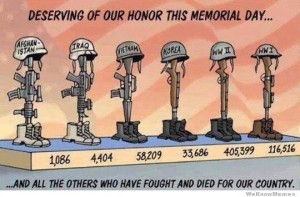 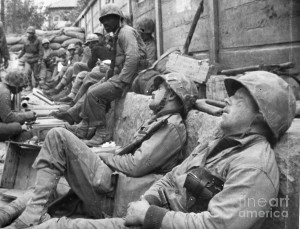 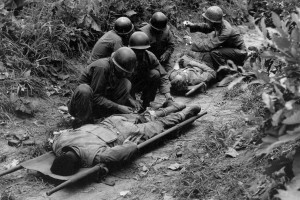 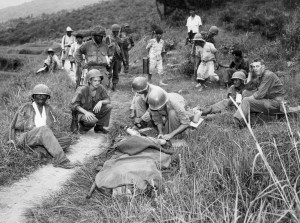 A wounded soldier is helped to a waiting helicopter by two of his comrades during Operation Attleboro near Near Tay Ninh, WSouth Vietnam, in November, 1966. 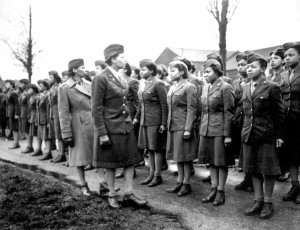 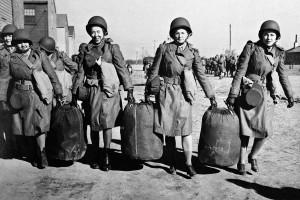 Women help each other with bags at an embarkation port in the U.S. in this Jan. 29, 1943, photo provided by the U.S. Army. They were bound for North Africa with the first detachment of the Women’s Auxiliary Army Corps to be sent abroad.