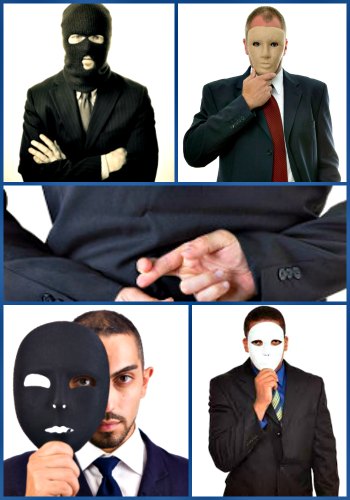 I’ve talked about it lots of times before: The high cost of lying and deception — by politicians and police, corporate executives and clergy, even journalists, accountants and educators — has been to weaken every major social institution.

As each of these institutions wages its separate battle to remove the cloud of suspicion and cynicism that hovers over it, there are certain truths about trust that must be understood and dealt with.

First, there is no shortcut to building trust. In fact, rebuilding trust on the rubble of lost credibility is much harder. The antidote is nothing less than scrupulous and consistent honesty — especially when the truth is costly.

Second, where trust is important, there are no little lies. In some ways lies, however small they seem, are like germs. Without the antibody of trust they cause infections that can kill credibility.

Third, the lethal quality of lies lasts long after the lie is told. And even lies told years ago have an immediate poisonous effect on trust when they are discovered. Think of all the prominent people who have been undone by the discovery of falsehoods on old resumes.

Fourth, while honesty and forthrightness don’t always seem to pay, dishonesty and concealment always cost. It’s true that in some settings nothing good may come of admitting wrongdoing, but it gets a lot worse when you don’t.

Fifth, lies breed other lies. It’s harder to tell just one lie than to have just one potato chip. Once you start lying, it takes an ever-growing bodyguard of new lies to protect the old ones.

Finally, don’t be seduced by the “fight fire with fire” excuse or all you’ll end up with is the ashes of your integrity. Self-justifications aside, you can’t lie to a liar or cheat a cheater without becoming a liar and cheater.