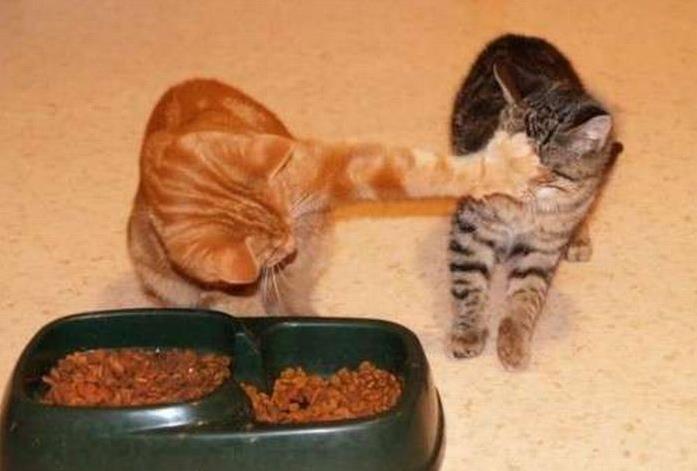 -There are two sides to the respect coin. One is to pay attention to people, to hear them out. Another is to back off rather than browbeat someone who doesn’t agree with you. –

I’ve talked before about the ethical obligation to treat others with respect by attentive listening. Today, I want to talk about the flip side of respect: the duty to back off and accept the fact that while others should listen to us, we can’t demand that they agree with us.

Such unreasonable demands are especially prevalent when someone in authority (boss or parent) lectures, criticizes, sermonizes, or berates an employee or child well past the point of legitimate communication. But it isn’t just people of authority who seek to impose their ideas through bulldozer tactics.

The common thread in disrespectful communication is going beyond reasonable attempts to inform or persuade. At that point it becomes a harangue. It’s as if the speaker’s trying to beat us into submission rather than simply conveying a point of view, pummeling us with repetitive opinions, complaints, or demands. And if we don’t give the desired response, the speaker restates the point louder or more aggressively.

Telling browbeaters that we understand their position and will consider what they said rarely stops the onslaught because the only way they’ll believe we understand their point is if we agree with it. They can become so self-righteous that they think disagreeing with them is proof of confusion, ignorance, stupidity, or a closed mind.