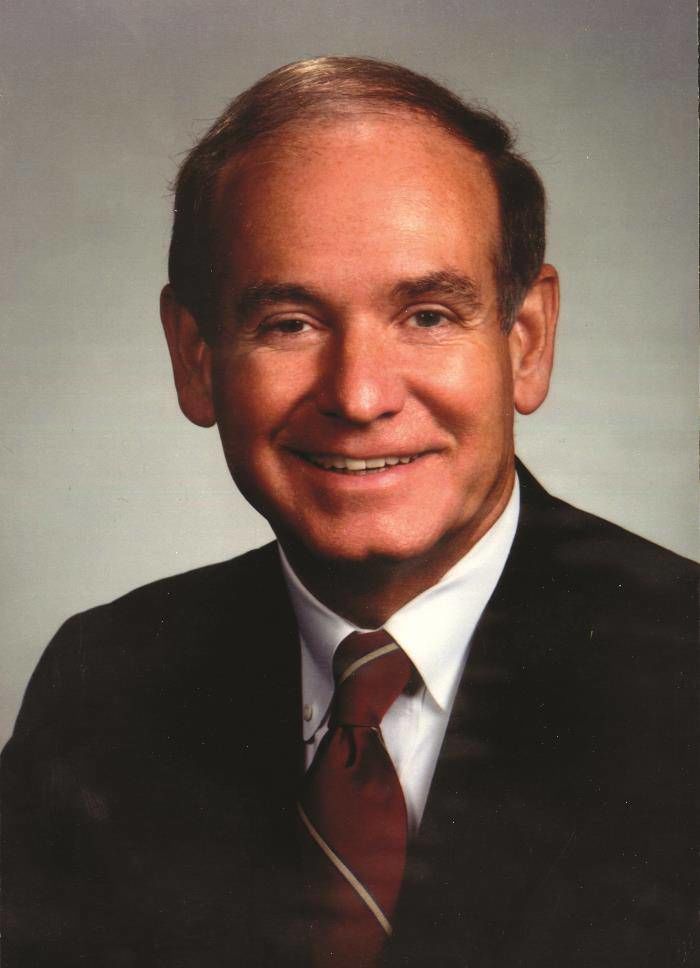 The Character Counts‘ team sends our deepest regards to the Ray family during this time. We are so thankful for all the work Governor Ray did in spreading the message of character and ethics throughout the state of Iowa and the nation.